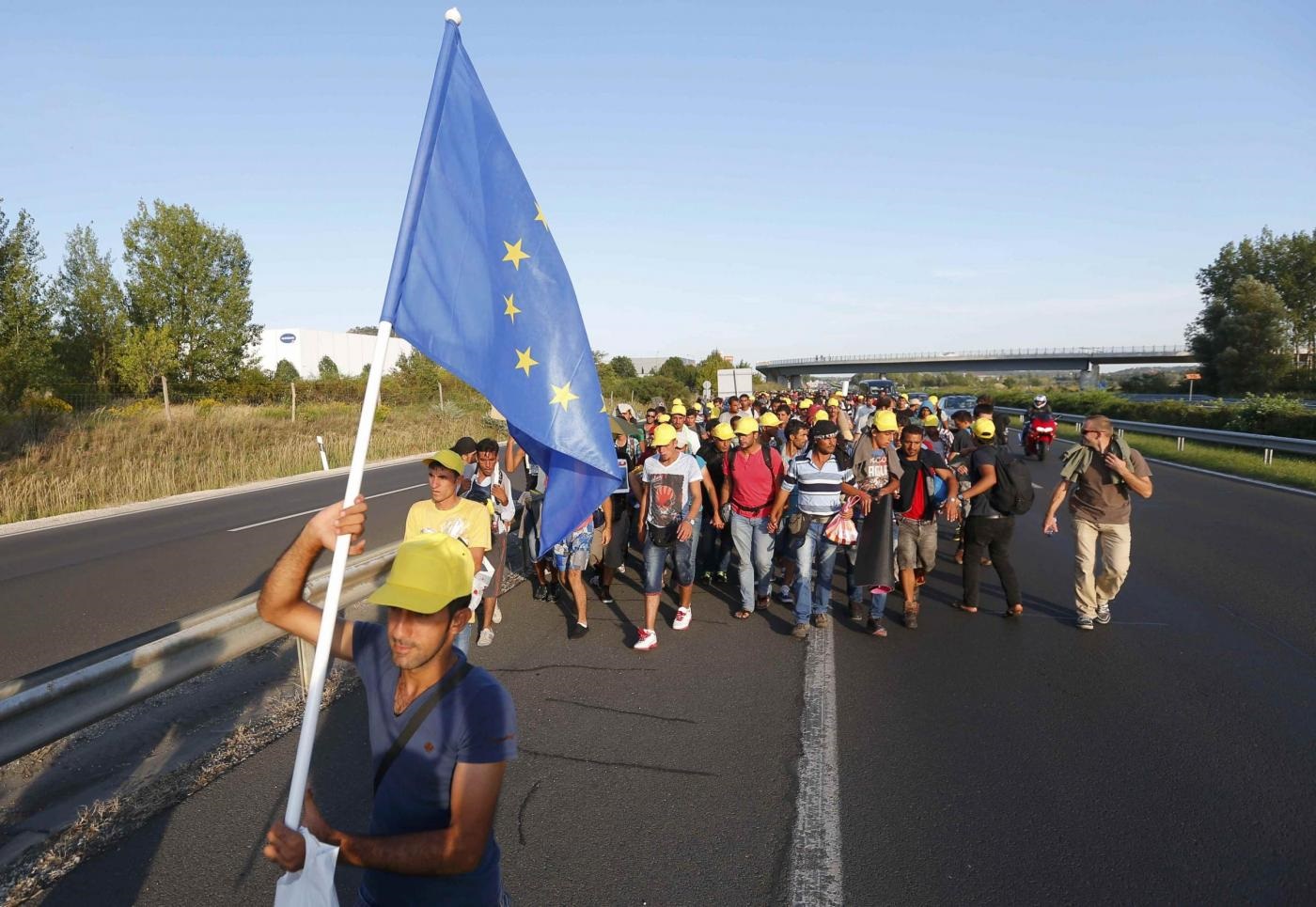 A few years ago, in the middle of the extensive migration movements throughout the Balkans towards central Europe, this photo became one of the symbols of a caravan of hundreds of thousands of people, demanding access into Europe to seek refuge and trying to remind Europeans, by waving that flag, that the whole idea of a unite Europe was actually founded on solidarity. Nothing like that image could best express the contradiction between the official public discourse and what was actually happening, between openness and fortress, between shared public spaces and the defence of individual privileges.

I explore these contradictions in my daily life as a migration policy scholar, and I live them as a political activist at the local level. Yet, political commitment, the level of awareness raising, campaigning and action, is but a partial response to all that. Sometimes it helps, sometimes it just ends up by talking to the ‘usual suspects’ and we get stuck where we are.

Something more is needed.

The encounter between creative energies, that capacity of substituting words with a more immediate language, that impulse that make us meet in the middle of an agora: when all this comes into play, that’s another story. Which changes our space from the bottom-up, from our neighbourhoods up to beyond the borders of nation states. No one-size-fits-all recipe, but the common struggle of different subjectivities and sensibilities, which avoid top-down responses and the arrogance of any moral superiority.

This is how I see the collective construction of solidarity in our European agora, always as a common relational space, which rejects not only individualism and (mental and physical) borders, but also the risk of a Eurocentric-bound neo-colonialism of alleged solidarity.

Looking forward to meeting you all in our common agora, that we will build together, with all our ideas, stories, practices. 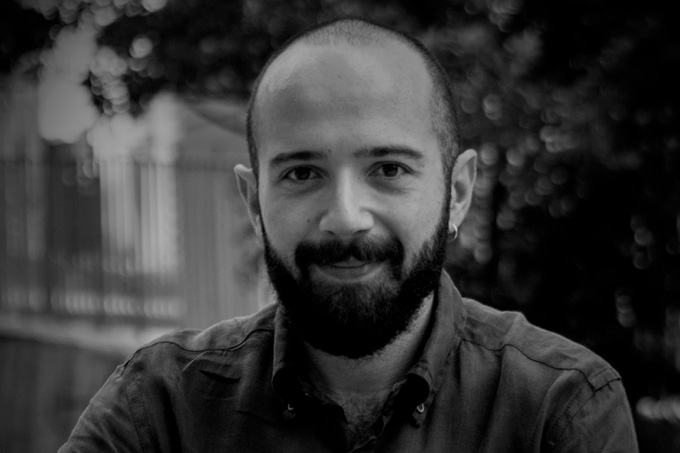 Guess individual privileges we should deal with. It is just not right!