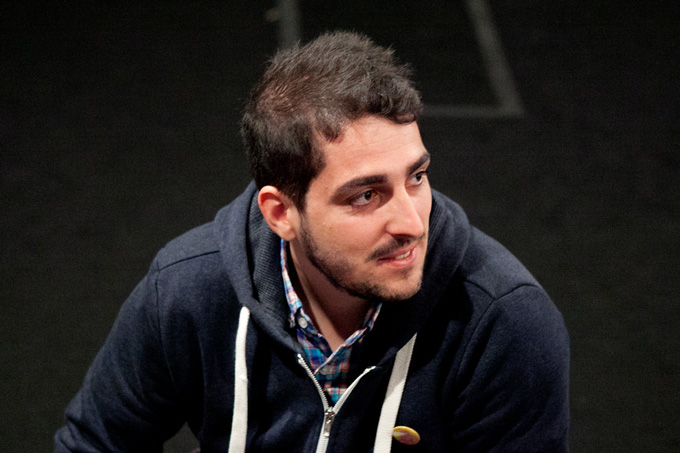 Felipe lives in Sevilla (Spain) and is member of ZEMOS98 since the 2000.

Locally speaking,  ZEMOS98 has organized in Seville (Spain) for 17 years the ZEMOS98 Festival, a national reference in issues related to digital culture, new forms of activism and experimental narratives. April 2015 was the last edition, titled “Caring for the City”, holding an Hackcamp coordinated by Felipe where more than 80 hackers activist, researchers, mediamakers and journalists from all over Europe have participated.

Internationally, ZEMOS98 has been part of the Doc Next Network: a network of independent organizations facilitated by the ECF working in the field of the socially engaged culture and new media art across the UK, Turkey, Holland, Poland and Spain. Within the context of Doc Next Network, ZEMOS98 has participated in relevant projects such as “Radical Democracy: Reclaiming the Commons” or  “Remapping Europe”.

Currently speaking, Felipe is coordinating the Commonspoly: an open source boardgame which foster the culture of cooperation; CREATURES: a Horizon 2020 granted project focusing on speculative artistic practices to imagine a better future) and Concomitentes, in which ZEMOS98 is researching on how arts can help in an Intensive Care Unit for Children in a hospital.

Felipe is also a Star Wars fan and a terrible tennis player.