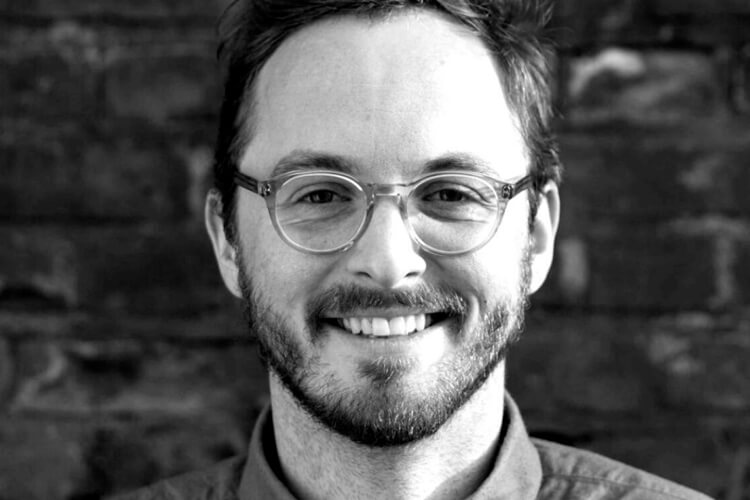 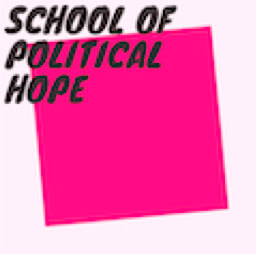 My name is Georg Blokus and I am the Artistic Director of the »School of Political Hope«, a transeuropean organization based in Cologne working at the intersection of political arts, activism, and education. I was born in Gdansk (Poland) from where I emigrated with my parents who were an active part of the Polish worker’s movement Solidarnosc to Cologne in Germany. Coming from the working class I was not raised in an environment of books, culture, and arts – when I was 16 it was a passionate and caring teacher in my school who opened up the power of political theatre and activism to me. After my studies of Psychology (Diploma), I worked as Artistic Educational Director for the »Academy of the Arts of the World/Cologne«. In 2017, I founded with some artist and activist friends the »School of Political Hope« to overcome the feeling of political and artistic powerlessness. Through public debates, community- or movement-based political art actions, and an educational programme on community organizing and movement building in Cologne and around Europe we create spaces for solidarity involving and supporting active citizens, local initiatives, and political movements (Solidarity Cities, Climate, Human Rights, European Democracy, etc.).