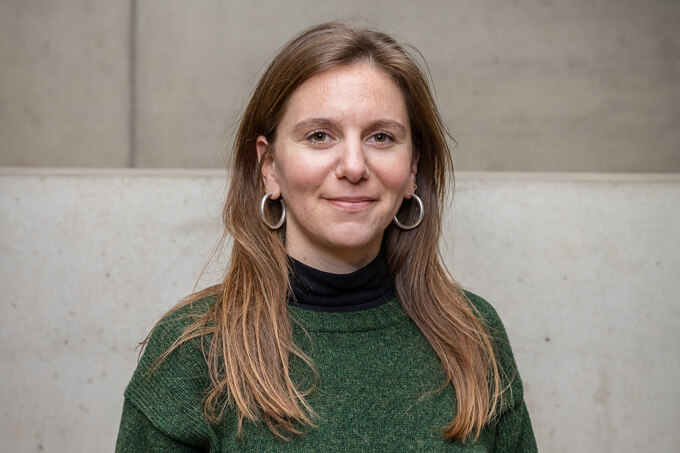 Jane is a Northern Irish curator, activist and community organiser currently living in London. Her curatorial practice troubles the conventional value of product over process; particularly in the context of war, radical politics and political protest. Driven by a belief in the power of museums to act as agents for social change, she is Programme Manager at Tate Exchange – a space at Tate Modern centred on audience participation and dedicated to exploring the role of art in society. Most recently her role involved working with artist Tania Bruguera and 21 local people to think together about how an international institution like Tate Modern can learn from and adapt to its neighbours. Jane has been a co-convener at London-Irish Abortion Rights Campaign since 2016 where her organising work has focused on direct action and creative resistance against institutions in both Irish states and Britain.