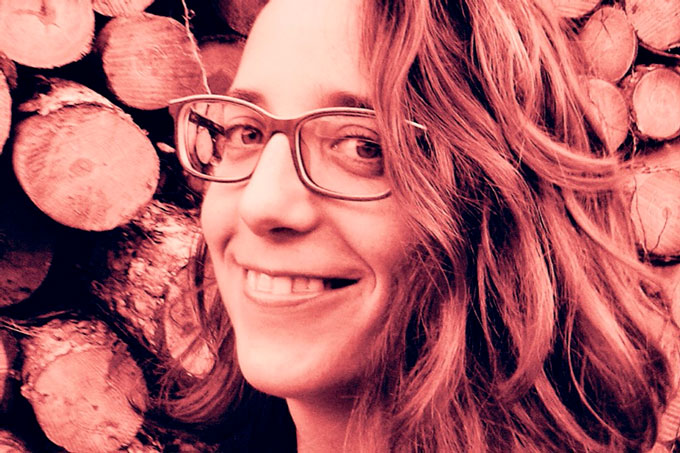 Born in Bilbao in 1976, she is an independent curator and producer interested in the crossroads between cultural practices and the technoscientific realm, PhD in Artistic Research and Extraordinary Doctorate Award for her PhD thesis (Technoscience, Feminisms and Tactical Biopolitics, University of the Bask Country) and Master of Advanced Studies in Public International Law (Paris II-Sorbonne).

As a researcher and project manager she has collaborated with cultural institutions such as the Cultural Department of the Government of the Bask Country, Azkuna Zentroa Alhóndiga in Bilbao, Medialab Prado in Madrid, La Gaité Lyrique in Paris or Fondation Daniel et Nina Carasso, based in France and Spain. She coordinated the laboratory for artistic research “LaPublika” (with consonni and Donostia-San Sebastian European Cultural Capital 2016) and is currently part of the Scientific Committee for the 2020 edition of the program Culture and Citizenship, organized by the Ministry of Culture in Spain. She has curated, among others, an online exhibition for Jeu de Paume in Paris in 2017 and was part of the editorial team for the experimental mapping GenderArtNet (curated by Bettina Knaup in collaboration with the media arts organization Constant in Brussels, produced by European Cultural Fondation) in 2008.