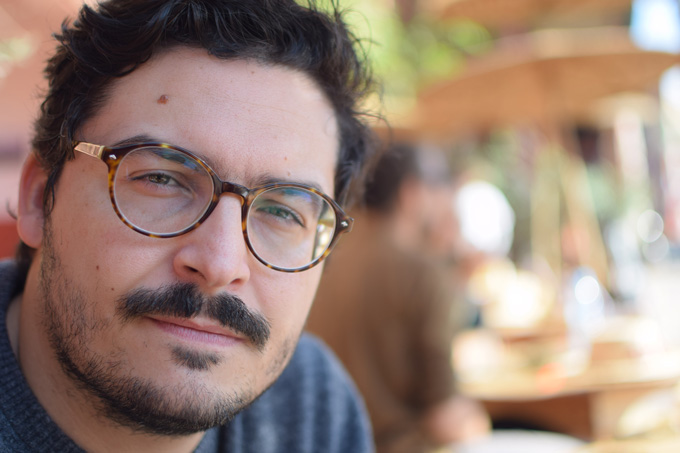 Graduated in Media Studies, with a Postgraduate Degree in Digital Journalism and MA in Communication and Culture, Rubén Díaz has combined cultural production, academic research and educational work since 2004. Currently working on his doctoral thesis on the politics of memory and the culture industry. He has worked in multiple cultural projects as a fellow of ZEMOS98, also editing a number of publications, such as Expanded Education (2012). Rubén has also worked as a freelancer for institutions such as the European Cultural Foundation on several projects: the Doc Next Network (a team of European educators and media producers), European Souvenirs (a research for a live cinema performance around migration, archive and memory in Europe), Remapping Europe (deconstructing and remixing prevailing imageries and archives of migrants), or the book Remixing Europe, Migrants, Media, Representation, Imagery (2014). Since 2016, he teaches several courses on the intersection between media, society and culture in the International Center at Pablo de Olavide University. He is also co-founder and member of the research group “Memory and Media: political uses of the past”.