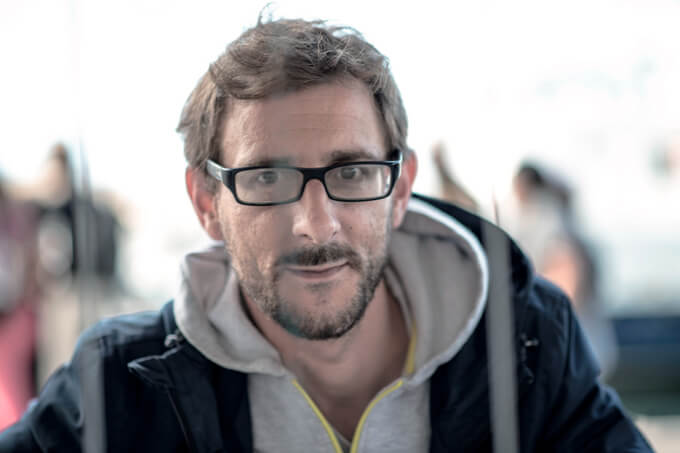 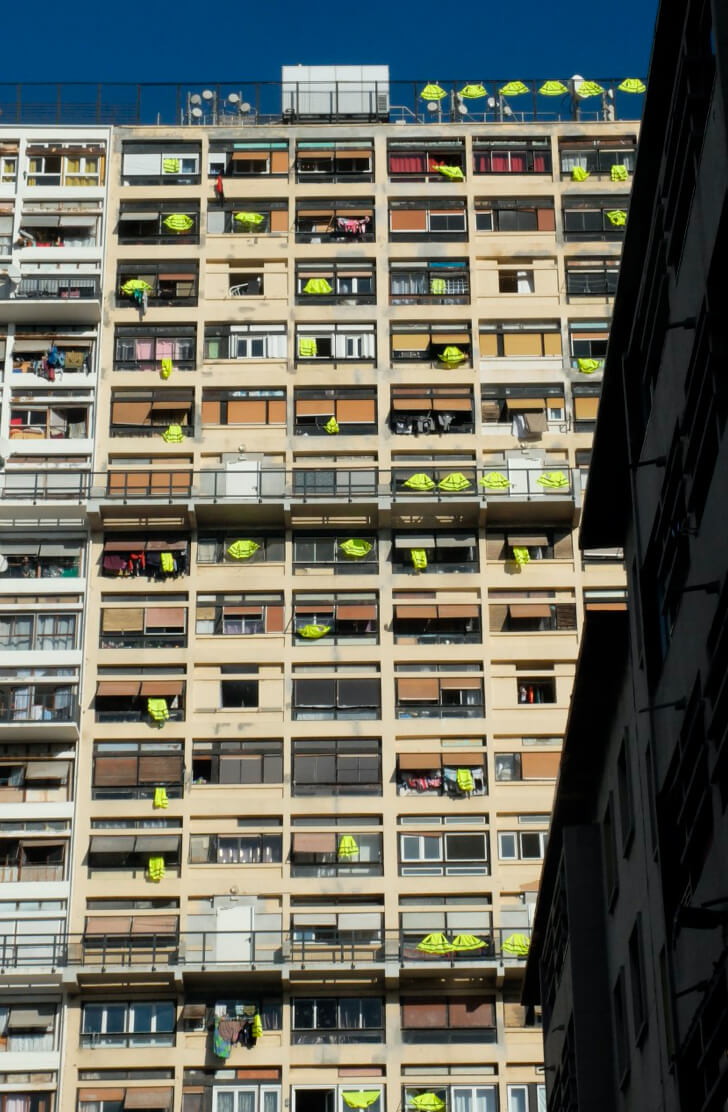 Boulègue, the participatory television project of the association Les Têtes de l'Art, leads an experimentation for 5 years in the micro-territory of Bel Horizon – a huge building in the third district of Marseille : through artistic workshops with the inhabitants (including videos, photos, writing, music, dance, performance...), each participant is inviting his neighbour to join, thus constituting a “chain of solidarity”.

The traces of our actions and the history of the building and its inhabitants are now visible in a web-documentary designed by Boulegue. From a stylized image of the Bel Horizon tower, the content of the webdoc is a series of portraits which come to life by clicking on the different windows of the tower and other surrounding elements. Each window is the gateway to the intimacy of a family in the form of filmed portraits that address the crucial topics of the tower and its inhabitants: living together, renovating makes possible, the possible conflicts within the co-ownership, the challenges raised during the last years. But also the story of the tower and its architect, dreams for the future, children and teens who speak...

This web-documentary aims to enhance the history and memory of the neighbourhood, the building and the people who live there, in order to detect traces for the future that could design a new “common” for the city.