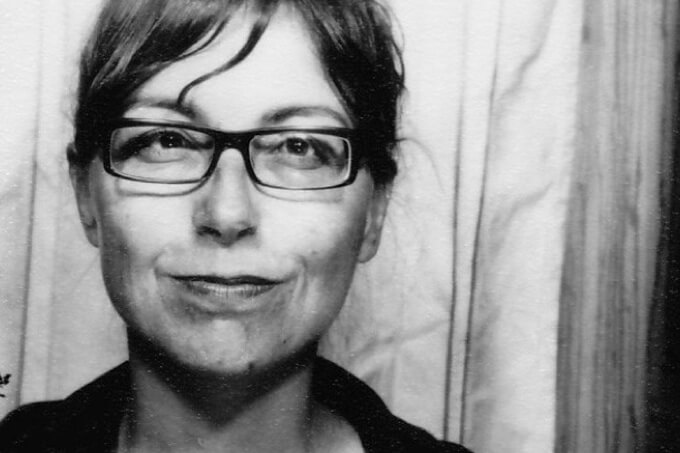 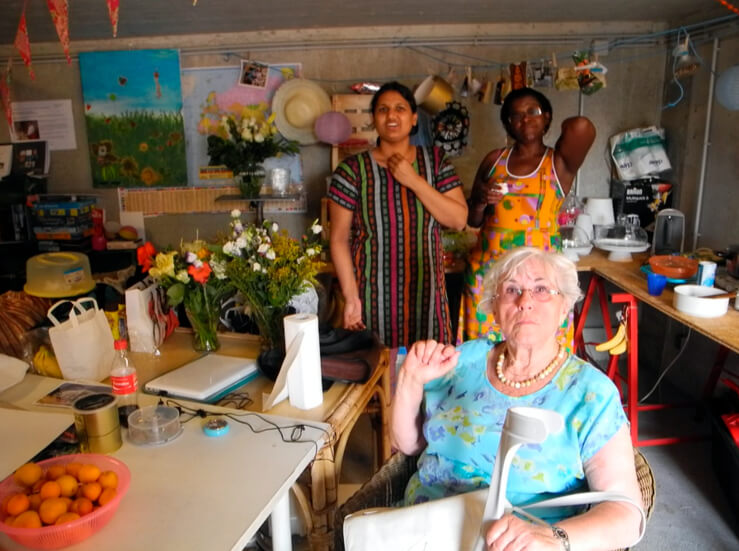 Samstag (German for “Saturday”, the traditional market day in Vienna) was a neighbourhood project in public space, located in one of Vienna´s most diverse districts - founded and organized by Nadia Prauhart and Tamara Schwarzmayr, and realized in cooperation with the neighbourhood from 2010 till 2015. “Occupy us!“ was our first invitation. Bit by bit the team grew, finally we were supported by a social worker, a hobby gardener, an artist, and a retired family worker. And people came to use the big square, half market area, half public space. We realized interventions and provided supply: Social work, a neighbourhood garden, community cooking, food saving and public dinners, live music, theatre, and workshops. Most of these interventions based on ideas, needs or wishes of people from the neighbourhood: the lack of green areas in the densely populated neighbourhood, the lack of food or attention a home, the precarious status concerning permit of stay, their labour or housing contracts. At the same time we had a lot of exchange with stakeholders from the city (government) and experts from various disciplines worldwide. Today, I study International Development and work as a community manager at Caritas focusing on affordable housing and livable neighbourhoods.