My observation of CLE inhabitants, participants - workers for solidarity, got me imagining invisible threads of connection between them. Divided by groups, but led with a common mission, inhabitants of CLE city are working towards creating good solutions, and there are all kinds of ways this idea can come into a realization. In this blog, I will concentrate on two groups: Queering practices and Make the invisible visible. Focusing on former work I can see how they, directly and indirectly, work together. As a first step, the participants of groups addressed and located the problems which Europe's public sphere is facing. Afterward, problems got another perspective by being placed into a context with the communities they affect the most, but also, most importantly groups proposed solutions that would affect the particular problems. 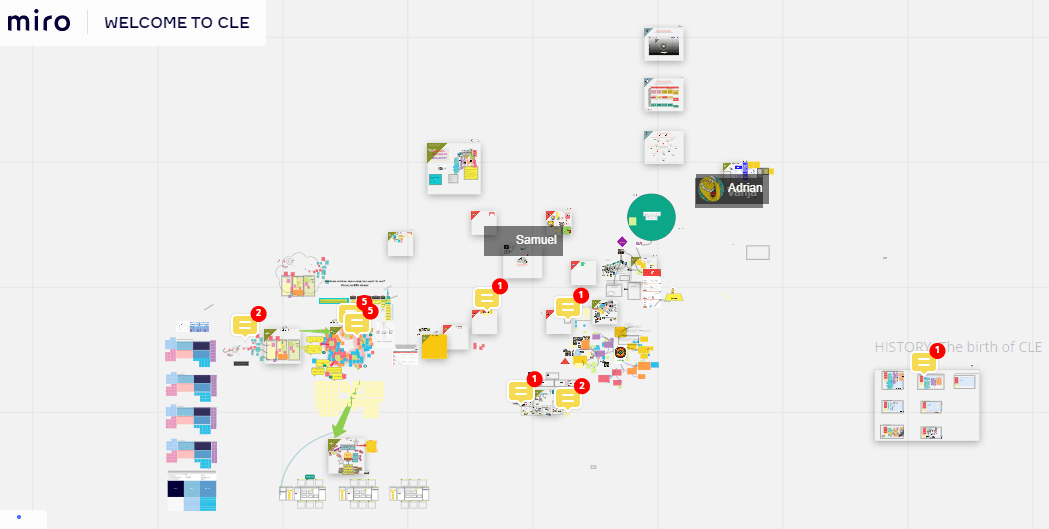 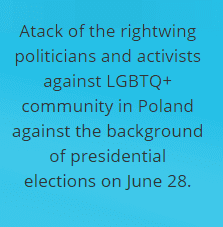 The group Queering practices started from acknowledging the fact of reality which is formed in violence and hate speech against LGBTQ+ communities. They focused on the current Polish example of rightwing and conservative politicians promoting identity politics as a part of the presidential election which is happening now. This case is just one in the vast discrimination that LGBTQ + community is facing every day worldwide.

Making the invisible visible group, on the other hand, is facing a problem of increased polarization between small cultural organizations, or artists, and big, publicly funded institutions. The main obstacle is presented in a form of financial support. Also, as the COVID-19 world pandemic is our current situation, a battle for funding is even harder.

Now when the problems are laid like open cards, what can we do to get over them? The groups presented various ideas as small steps towards bigger actions of solidarity. Queering practices group decided to start an investigation for artistic and cultural forms of solidarity towards LGBTQ+ communities. They used their CLE platform to map a variety of practices they found throughout Europe. Using the examples of artistic and cultural support is also in favor of promoting the need for making space in the European public sphere, where the fight against violence and discrimination need to be sharp and loud.

Threads of connection brought me back to the group Make the invisible visible whose participants are working on the idea to set up a platform for small cultural locations, as a way of making a place for information and experience exchange. It would also be a place where culture workers and artists can share tips on alternative financial supports (crowdfunding, digital currency). One participant of the group, Michael Gimpel shared an example of his work in Community theatre in Amsterdam. Before the theatre, the neighborhood was known for its violence and dissidence between the people. He pointed out that the theatre helped to create a sense of community and togetherness, it made peace in the neighborhood. 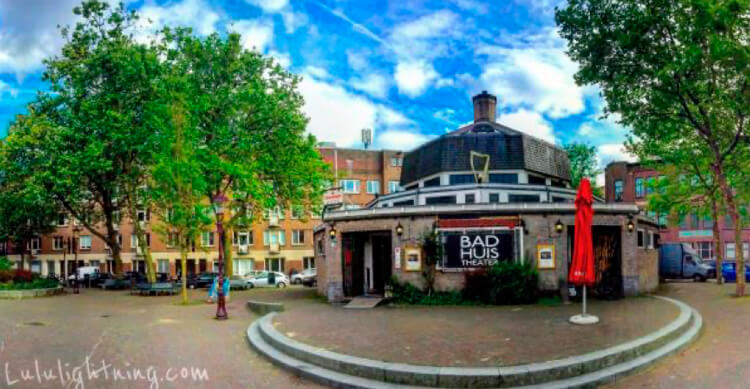 This platform includes goals to make the voices of the small independent cultural organizations loud and to raise the awareness of the impact their work has on society. The main point here is to reflect that in every stressful situation people are turning towards art as a way to heal. In this way, the group stands behind the words – art makes peace. Common point of the work process for both groups is situated in a strong will to develop space for solidarity actions in the European public sphere. The work on solutions of these two groups complements each other in a way they see art and culture actions. The lack of support and questionable future of small cultural locations indirectly threatens to make the space in the public sphere for the fight towards equal and peaceful  Europe. The example of artistic practices that brings peace in communities can also serve not only as a part of a platform for exchanging experiences between artistic co-workers but also as a stage for sharing love, empathy, and the importance of every human being. It is, in a way the solidarity from which the symbiosis emerges. 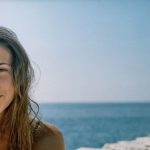