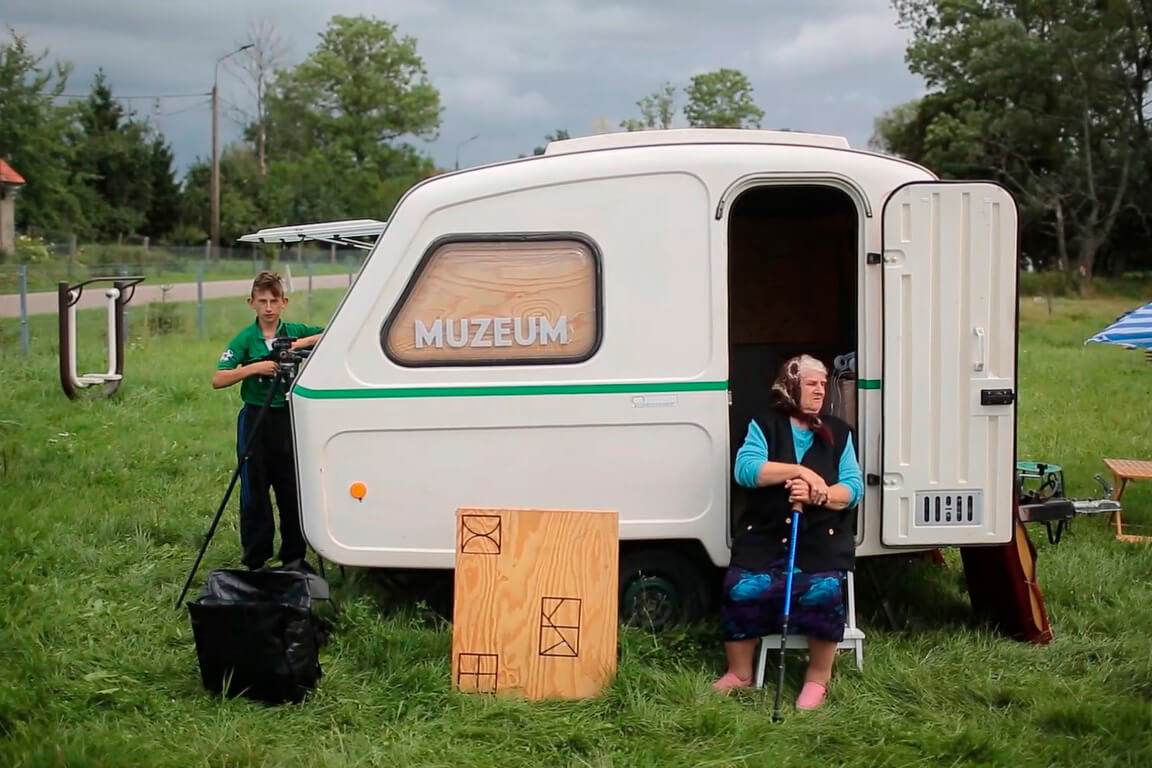 Artists recorded interviews in villages Pęcziszewo, Lisewo Malborskie, Cyganek and Grochowice with people of Polish and Ukrainian nationalities displaced as a consequence of World War II concerning the topics of migration, multiculturalism, communing of different religions and on historical forms of solidarity manifested between people of different nationalities living in rural areas.

Residents of the village of Pęciszewo, Lisewo Malborskie, Cyganek and Grochowice participating in the "Museum of migration" research project talk about how they created ties in the Polish-Ukrainian community, which was established through resettlement after the Second World War. They mention the community-forming function of meals eaten together, the field work done together and common parties. For integration purposes people gathered around food, they shared goods, food or ingredients. These stories point to the essence of solidarity. Solidarity can happen only through action.

"Museum of migration" research action reveals also a major challenge which stands in front of solidarity today. Polish residents of mentioned villages, when speaking about their neighbours, emphasize many times: "It does not matter if it's a Pole, be it a Ukrainian or a German...". "Everyone is human." "We co-create, and cooperate" despite differences. In his essay Krzysztof Czyżewski notes that the idea of solidarity proclaims "the community of interests of people which is above all divisions". However, today solidarity needs to mean something more: the turn to people precisely because they are different from us. Not despite them being Ukrainians and Germans, but because they are Ukrainians or Germans. In Polish language, there is a word that – perhaps – is most suitable to reflect this new quality of solidarity. The word is "obcowanie" [ˌɔpʦ̑ɔˈvãɲɛ]. It means "communing". But in its core there’s a noun "obcy" – "stranger", "alien". "Obcowanie" can be thus understood as “communing with strangers, with aliens”. "Alienation" ("wyobcowanie") in Polish has the paradoxical connotation. It can mean "communing" and "alienating" at the same time. Solidarity today means "obcowanie".

Photos by Piotr Spigiel (video will be available soon) 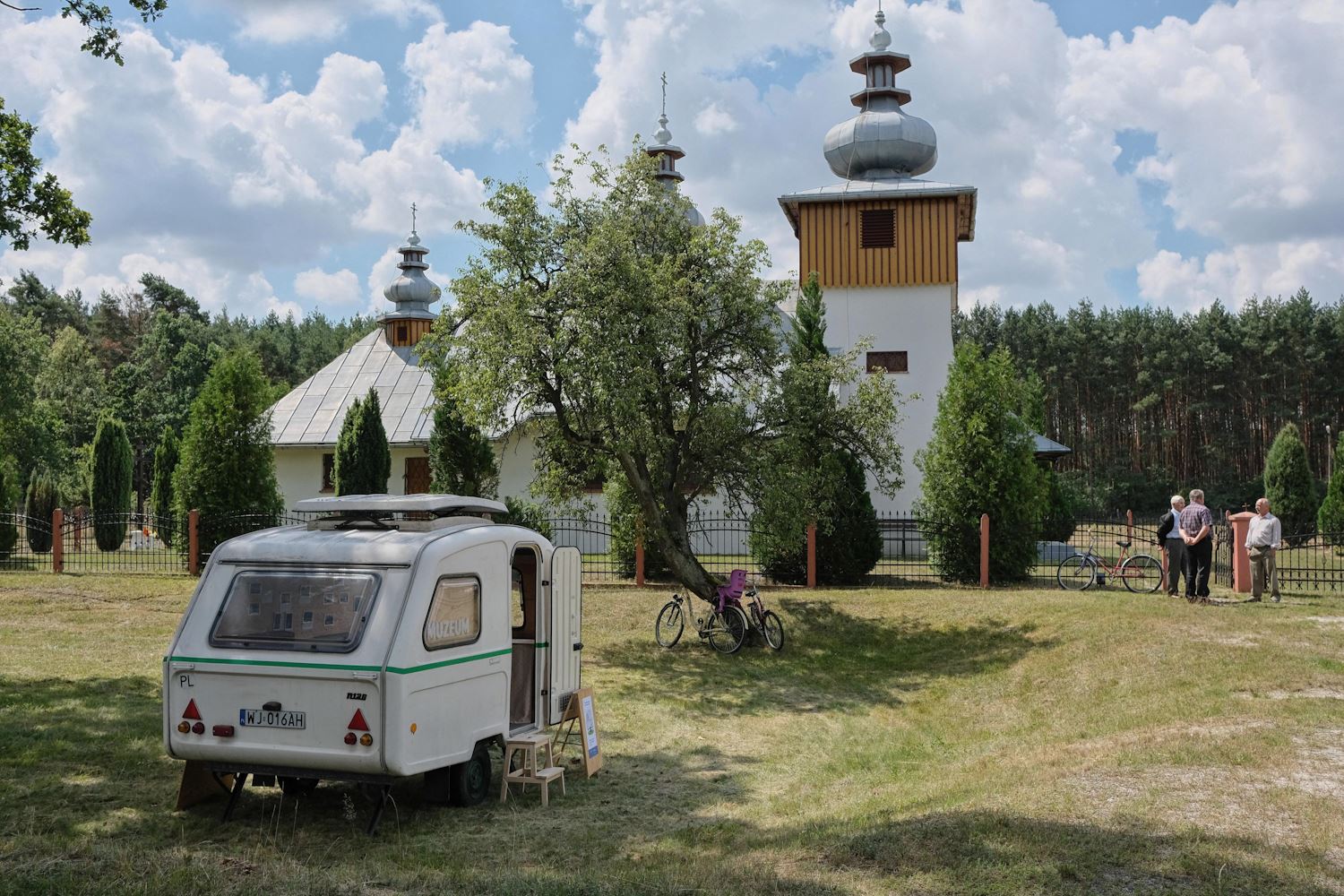 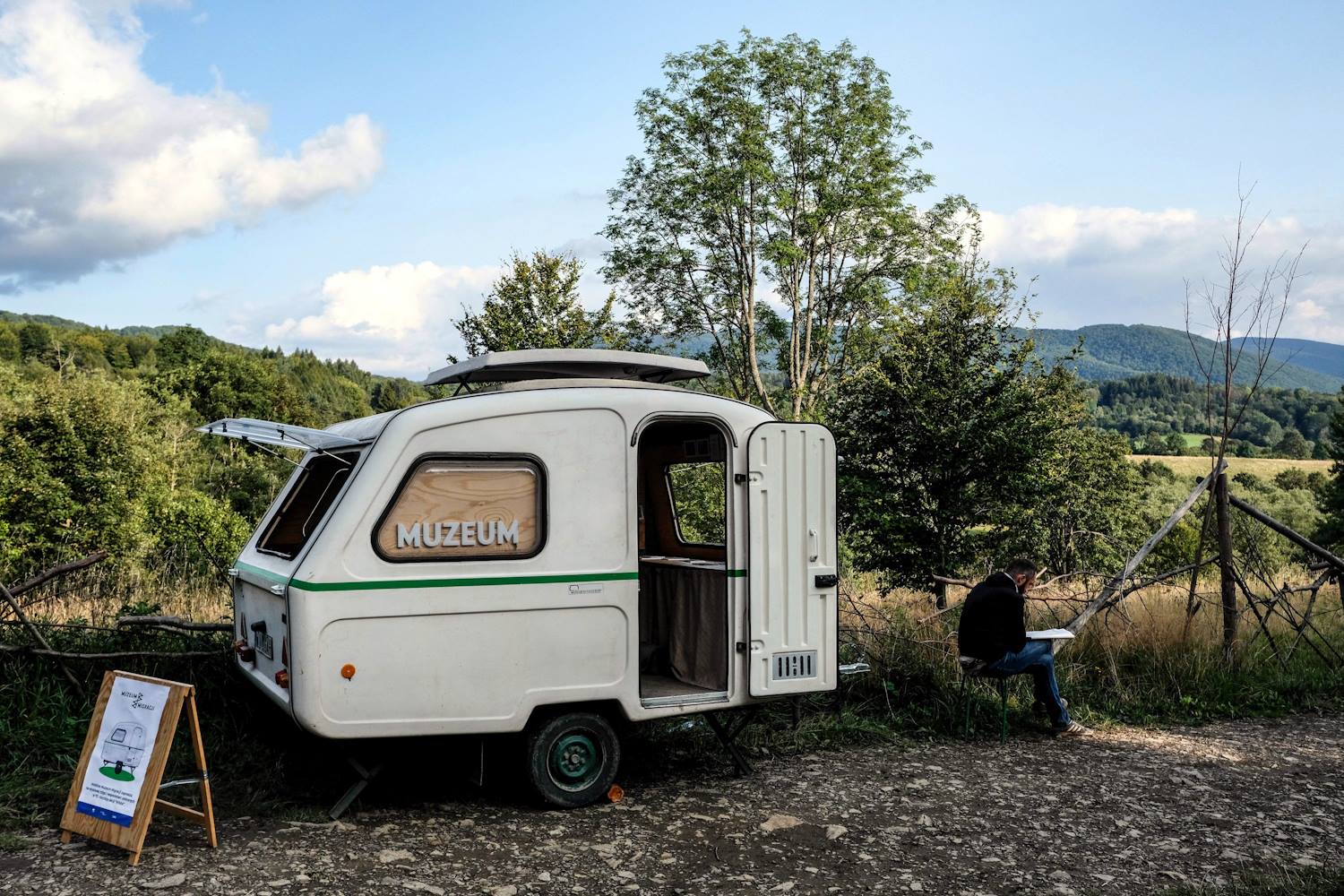 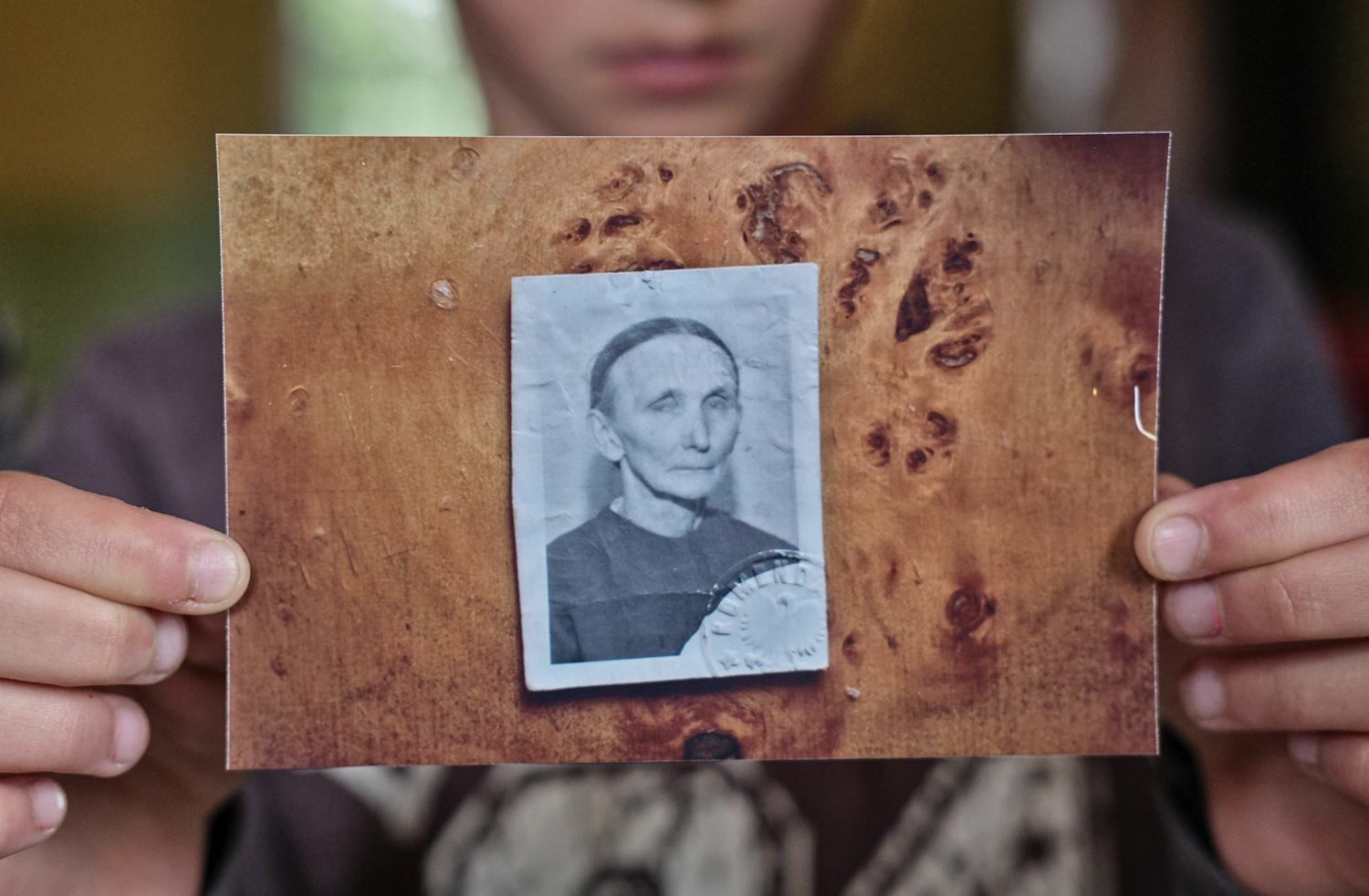