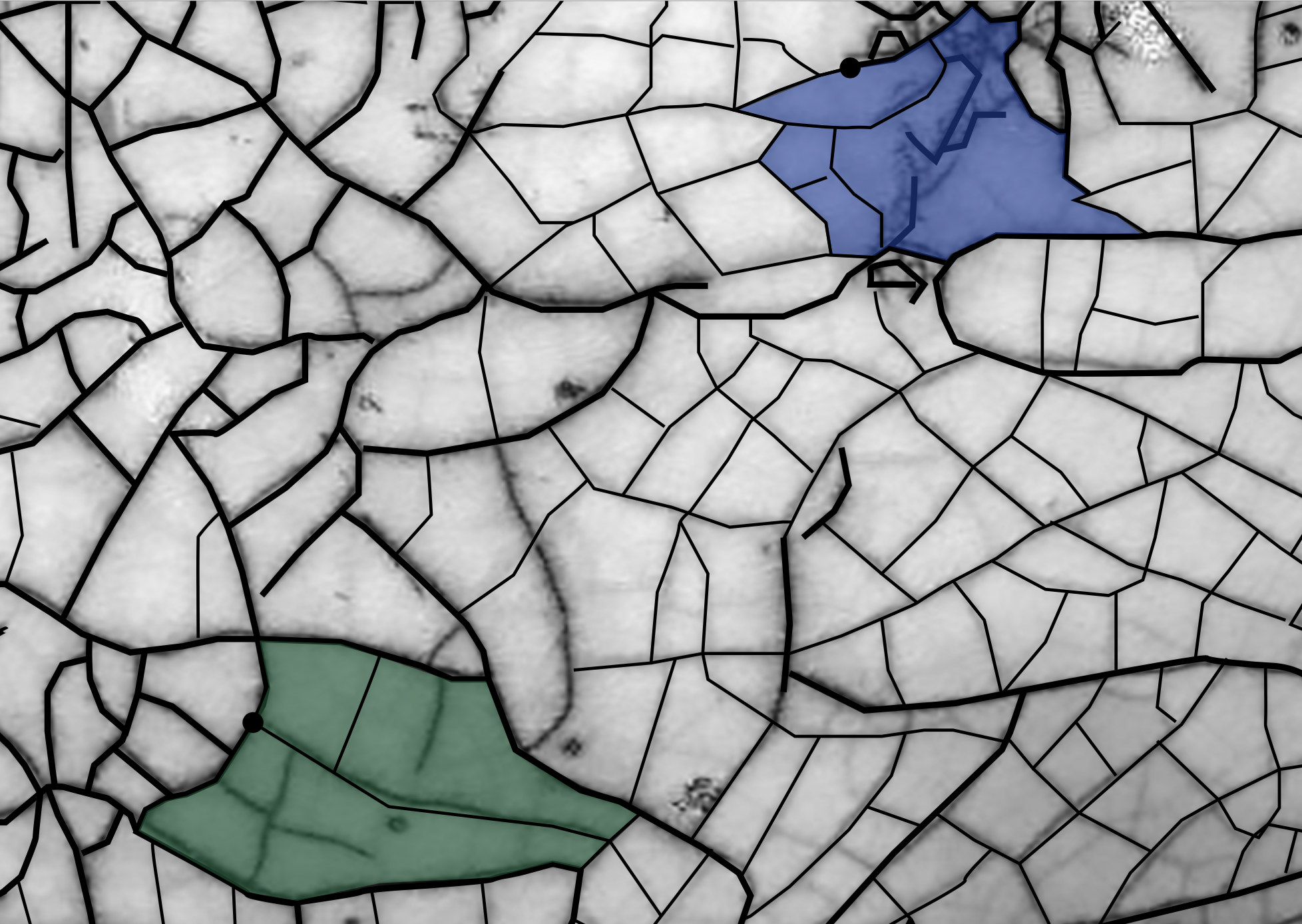 News from the cracked fields #3

Here is our next update on the activities of the mapped collectives:

Call for participants in Feminist No Borders Summer School

Additional info can be found here! 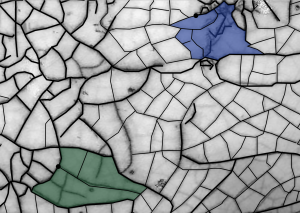 We continue communicate with the main actors of our  #research to start a #discussion, and #exchange_of_practices. Our new series called News from the cracked fields will be actively sharing the news from our collaborations via our Telegram channel, to start creating a #network for mutual learning rooted in our differences and communalities.

Spălătorie Theater (teatru spălătorie) - an independent art initiative from Chișinău, which was founded in 2010, is stemming from the need of creating an alternative art space in Chișinău where artists could act and react to the political and social events in Moldova, but also to the ones occurring in the broader European region and generally in the world. In 2011 spălătorie has launched the călcătorie residency, a 5 week residency program at teatru-spălătorie. călcătorie is a creative platform for artwork and interaction between young independent Moldavian artists and guest artists both local and international. Besides theatre productions spălătorie has encouraged and supported the production of performance art works by local Moldovan artists. The initiative has also encouraged Moldovan visual artists that work abroad to present their work in Chișinău.

Interviewed by Vladimir Us, Nora Dorogan and Artiom Zavadovschi, as representatives of the art collective, state the importance of the independent theater initiatives for developing of a critical discourse beyond the limits imposed by traditional public theaters in Moldova that are often lacking vision, overlook the existing reality, lack strong connections with the publics and are hierarchically organized, which fact reflects on the way they operate today.

"With Spălătorie, we have tried to expose and question what our society has hidden and ignored." - Nora Dorogan, teatru spălătorie 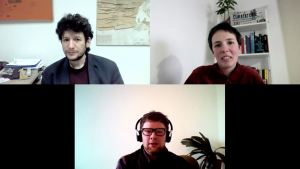 Gato Gordo  arises under one of the roofs of the Realejo neighborhood, Granada, one spring day in 2013, when a small group of friends and inhabitants of the same house, who will be joined by other restless beings, decide to open the doors of their more intimate corners and turn their home into an authentic scene where once a month creativity sprouts in any corner and magic just happens.

Constituted as an associative space, and aware of the need to generate new spaces and artistic proposals in the city and in current times, they create a place of experimentation in which to share and combine their various personal baggage through search and creation processes. collective where music, gesture, word or dance investigate other forms of artistic expression and question the existing borders between them.

’Intoxicated by this growing learning process, and eager to continue meowing and purring, Gatogordo takes to the streets and begins to inhabit other unconventional spaces in which to do theater. Thus, they bring the theater to everyday spaces in the city, proposing in each event the creation of shows that make the spaces and the people who inhabit them speak.

Interviewed by Iris Díaz, Maribel and Sara, as representatives of the art collective, state the importance of creating cracks between public space and private space. Pushing the boundaries of theater. Gato Gordo is a laboratory where communication, self-management and community are the main tools.

"We like to play with the daily life, but changing the point of view. We add a 'cat look' to the themes that cross us." - Sara, Gato Gordo 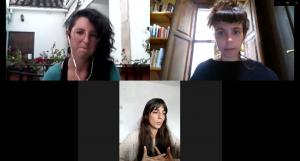 City Detective, Spălătorie Theatre and Gato Gordo mark our first mile-stones in building a network from the #cracked_fields as well as a valuable learning experience! Stay in touch to receive updates from our local points of focus on ways of learning!

Join us in #looking_through_our_cracks across our borders! 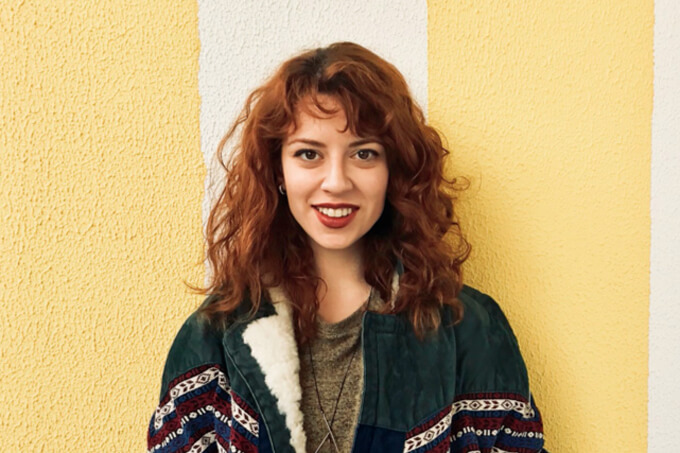