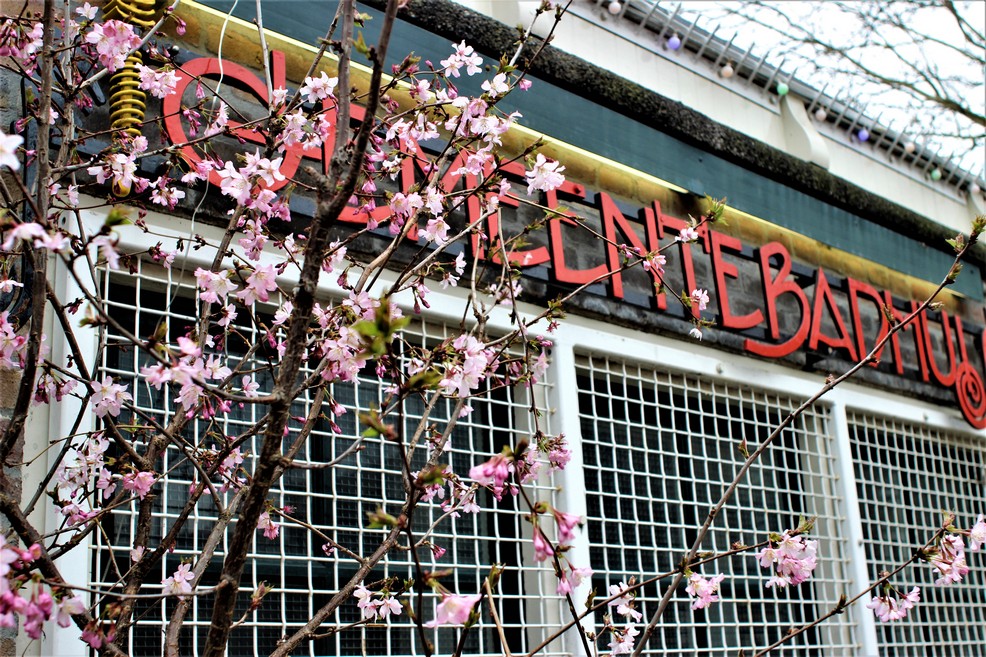 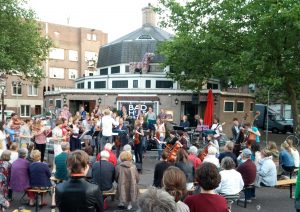 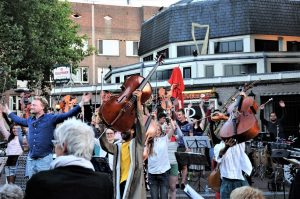 Mike’s Badhuistheater Theater  has worked for more than 25 years as a successful community Theatre  and International Theatre Company from its home base, the Badhuistheater in Amsterdam East.

we are REOPENING the european windows of communication. We want to hear , tell, and SHOW  stories of ALL of  OUR mutual and different histories and geographies. 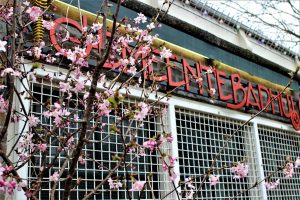 We can excite and  stimulate  with the SHARING of open windows  of  EXCHANGE .

We toured Poland as a youth company, in 1985, and again in 1987, after the Chernobyl disaster, playing in Rural communities as well as official theatres. In the villages we were often invited into the community after the performances. When we returned in 1987 After the Chernobyl Nuclear disaster, as emancipated Europeans, our production about pollution was loved by the village people, BUT  irritating the local government  . 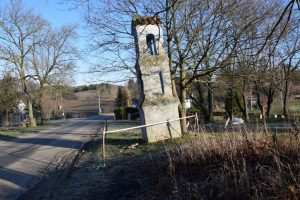 For more than 25 years we have worked with European projects.

In 1990, we were chosen as the Presentation Project of Culture and Youth when Amsterdam was the City of Culture. We presented and produced six new sold out Productions in our own theatre  for the world-famous company Derevo, from St Petersburg , which went on to play in Skopje. Later, we created further cooperation between the Leningrad Chamber theatre and the BadhuisInternational.

The International Company Chayka played in English  with great success in 1995 till 2000 , with Productions as the “Good Soldier Svejk “ by the CZ writer Hasek. 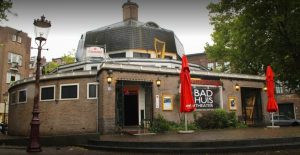 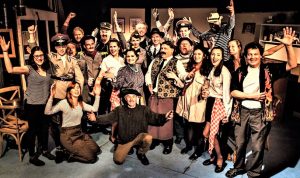 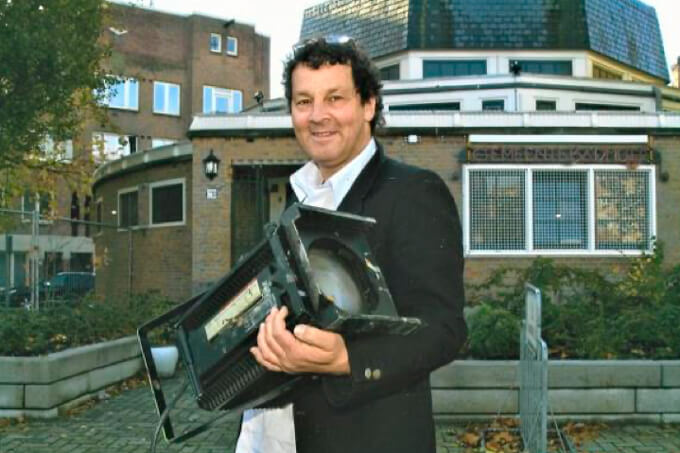