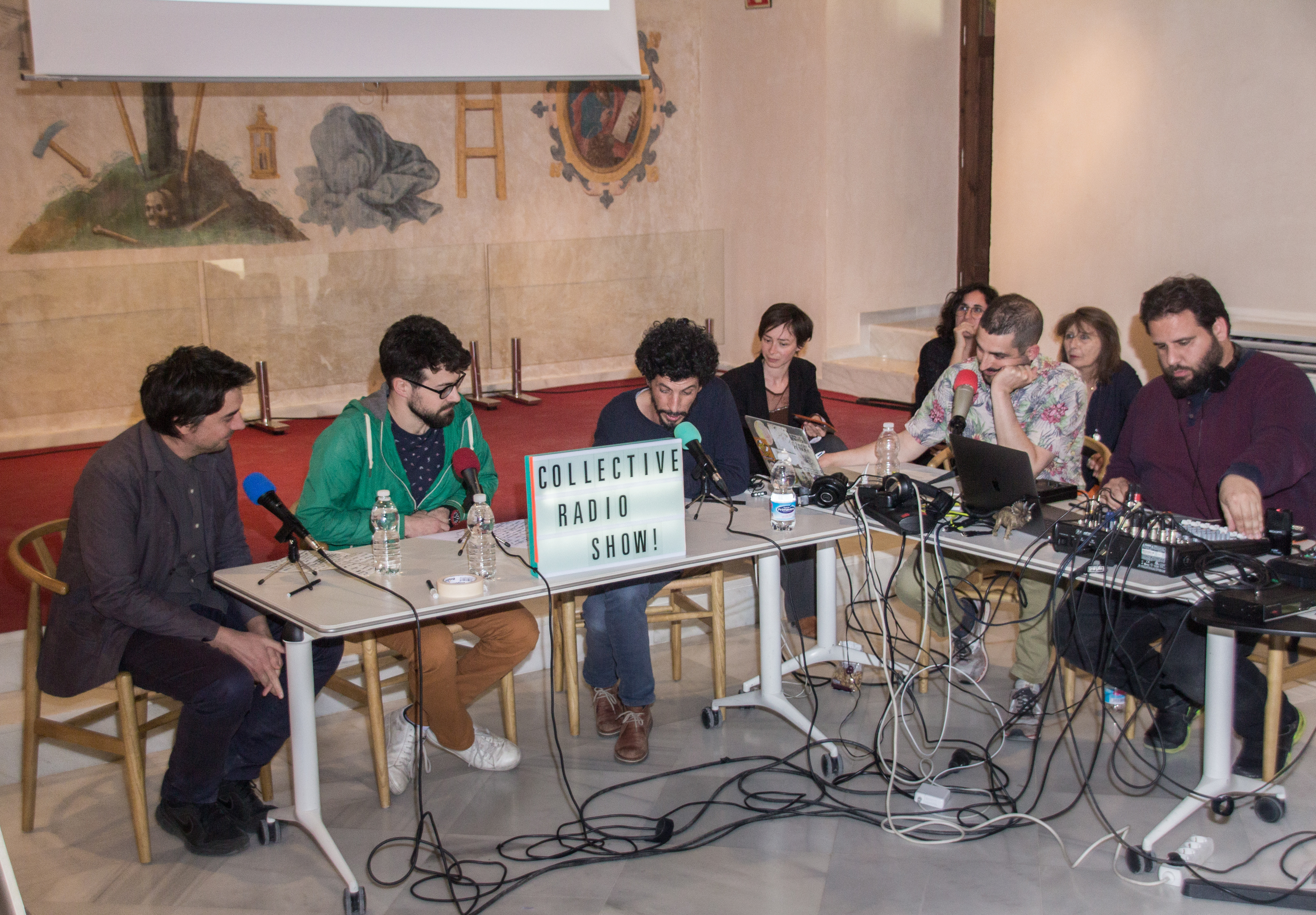 Solidarity is based on action, not words

"Let us elaborate using an example. At the time when we were processing our conclusions from the field work, an unprecedented tragedy happened in Poland. On 13 January 2019 the mayor of Gdańsk, Paweł Adamowicz, was stabbed in an attack. He died the following day. Right after the attack, when the doctors were still carrying out procedures and doing all they could and the question of his life and death was still open, among many comments and reactions of politicians, the Polish President, Andrzej Duda, representing the right-wing position and coming from the party openly opposed by Adamowicz, also published an official tweet: “Usually Mr. Mayor Paweł Adamowicz and I do not share the views on how public affairs and Polish affairs should be run, however, today I am unconditionally with Him and His Close Ones, just like, hopefully, all our Compatriots. I am praying for His recovery and return to full strength. I wish to express my deepest solidarity with Him and those affected by this tragedy.” The commentators reacting to Andrzej Duda’s tweet found it hard to believe that the President really sympathized with Paweł Adamowicz and his family. Everything the ruling camp of the Law and Justice party, i.e. the party where Duda has his roots, as well as the President himself did so far regarding Paweł Adamowicz's political activities suggested otherwise. President's solidarity was not credible, because he did not take any real steps, no action to change this image after the attack of the stabber. “Expressions of solidarity” are not actions. “Expressions of solidarity” mean ineffective solidarity. This is why solidarity manifests itself through sharing poppy seeds, collective farming, dance, blocking evictions, sympathy strikes, running clinics for people without insurance or moving refugees across the border.
The culture, just like politics, needs to be based on action, and not words, if it wants to affect solidarity."