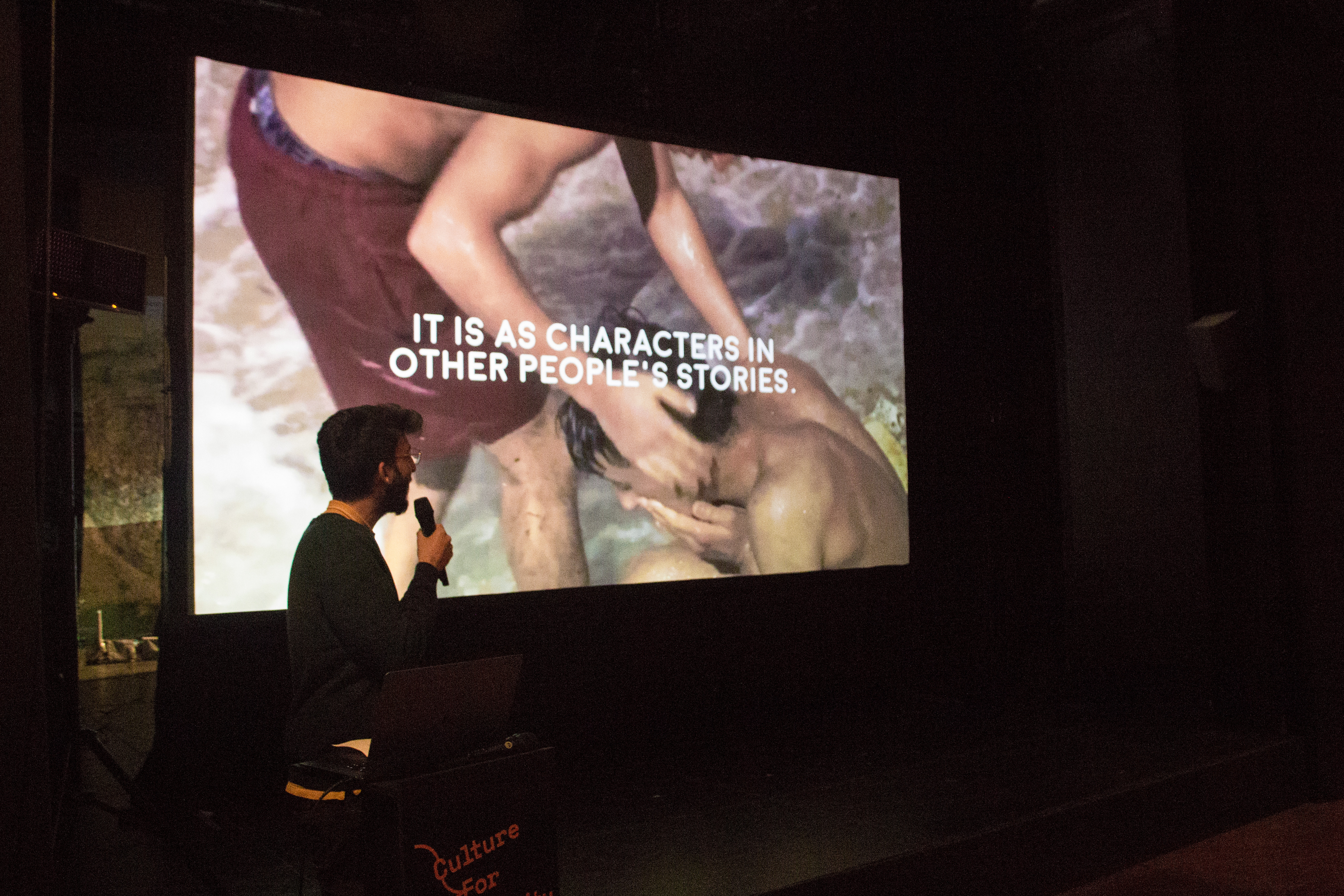 Solidarity: the lifeboat to a new utopia

For the humans of the new era [...] the true liberation will come from empathy that they will fight for with the same determination and courage as they did before in their fight for freedom, and that they will develop internally without ever running away from their freedom, but rather by voluntarily renouncing their freedom, or, which is really one and the same thing, by sharing it wisely. This is a harbinger of the total shift in the cultural paradigm.

The horizon for this paradigm, in Czyżewski's words, is the ability to understand each other, being dialogue-oriented. In the face of the above described social crises the attempt to summon such values might seem naive, unrealistic, utopian like a dream about a paradise island that you fantasize about from the perspective of the land consumed by a climate crisis.

We all want to make it to this island; it is our goal. Meanwhile we are all castaways. Even though many of us, citizens of Europe, live in cosy homes, able to satisfy the basic needs of our own and of our families, and the fate of the refugees crossing the sea in their lifeboats and rafts is alien to us, still, in a way, we are all castaways of the crises-consumed world that we do not want to call home anymore and that we abandon in search of a new place to live. Still in order to reach the island, we need a lifeboat, a real answer. This can be provided by solidarity. Our last resort and at the same time a building block, a scaffolding for the future paradigm. Solidarity to the utopia is like a lifeboat to the island.

This excerpt is from a paper based on the action research carried out by an international group of researchers and artists across Europe as part of the Culture for Solidarity project. You can now access the final version of this participatory-action-research in both English and Polish. Soon we will also publish the Spanish version.