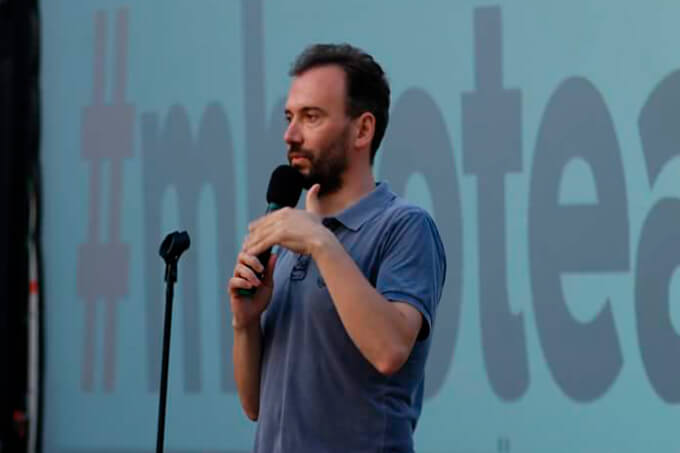 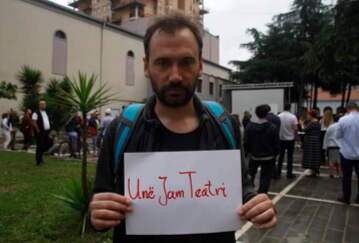 I am a full-time lecturer at the University of Tirana, Faculty of Communications and Journalism. Apart from teaching journalism courses, I have also taught a number of courses related to the theory of public space and urban commons. I am an urban activist who has supported many social causes in Albania initiated mainly by non-governmental organizations, activists and grassroots movements on issues such as environmental damage and gentrification of the city. I collaborate with a diverse group of people from the neighbourhoods of Tirana to raise awareness about social and environmental problems among the general public. One of the main protests that I have participated to is a 4-month long protest in the Artificial Lake of Tirana aiming to prevent the municipality from implementing a project that would cut down many trees and therefore pollute the only green area (park) in Tirana. Currently, I am part of a protest that has started in February 2018 in the square of the National Theatre building complex. The government is planning to demolish the building, which was until recently part of a list of buildings in an area under protection in Tirana. This protest has been on-going for two years now, and since July 2019 the activists have occupied and protect the building 24/24 hours a day.