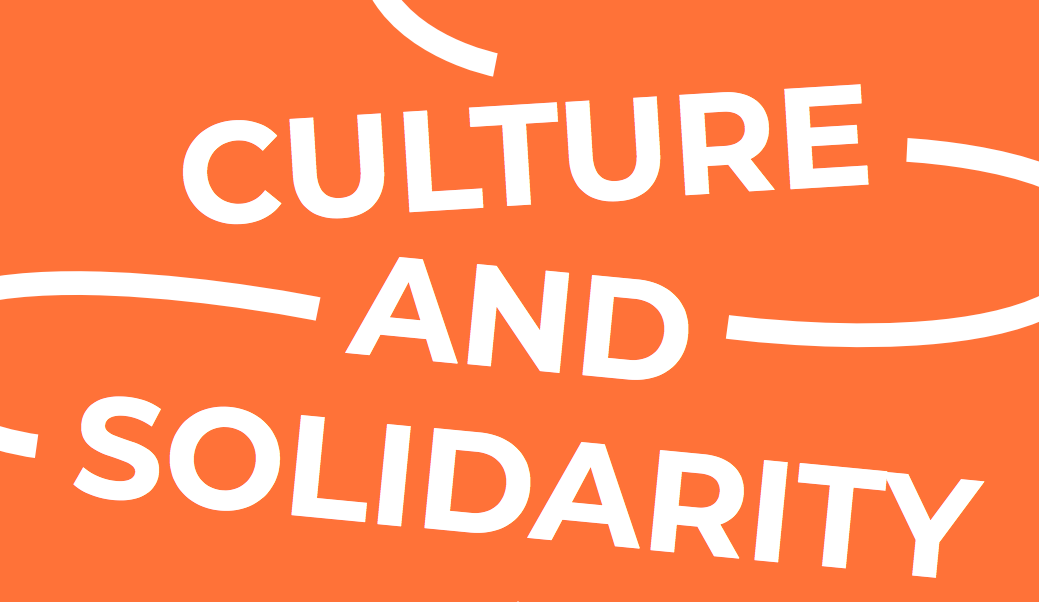 Culture and Solidarity: the fragmentation of Europe

The spectre of disintegration is haunting Europe. Fragmentation, alienation of individuals, disintegration of community bonds, social polarization, conflicts of values – these are the most commonly listed consequences of economic and political changes, tensions and inequalities. Escalating capitalist models and the hegemony of neoliberal institutions, the return of conservative narratives, and hard power tools are the processes draining democratic communities.

One of the phenomena most fraught with consequences was the so-called refugee crisis which painfully revealed all the prejudice and fears that had been snoozing in the minds of European societies. It has become obvious that as a civic community we are not ready to be in contact with people of different values, traditions, beliefs or needs, which only indicates that our culture is in the state of exhaustion and inefficiency. The refugee crisis, as Igor Stokfiszewski co-author of this paper, points out in his book Prawo do kultury [Right to culture]:

[…] revealed a crisis component of the system that remained unnoticeable during the economic recession and the collapse of representational democracy. […] We failed to properly recognize that the economic, democratic and refugee crisis has been fuelled by a deep cultural crisis...

This excerpt is from a paper based on the action research carried out by an international group of researchers and artists in Poland, Spain, Croatia, Moldova and France in 2018 as part of the Culture for Solidarity project. The research objective has been to explore the idea of 'society' as an avant garde idea in a fragmented Europe and to identify solidarity in cultural practices across Europe. The project used ‘art based anthropology’ to identify which social interactions are oriented towards empathy and mutuality.

You can now access the final English version of this participatory-action-research. Soon we will also publish the Polish and Spanish versions.