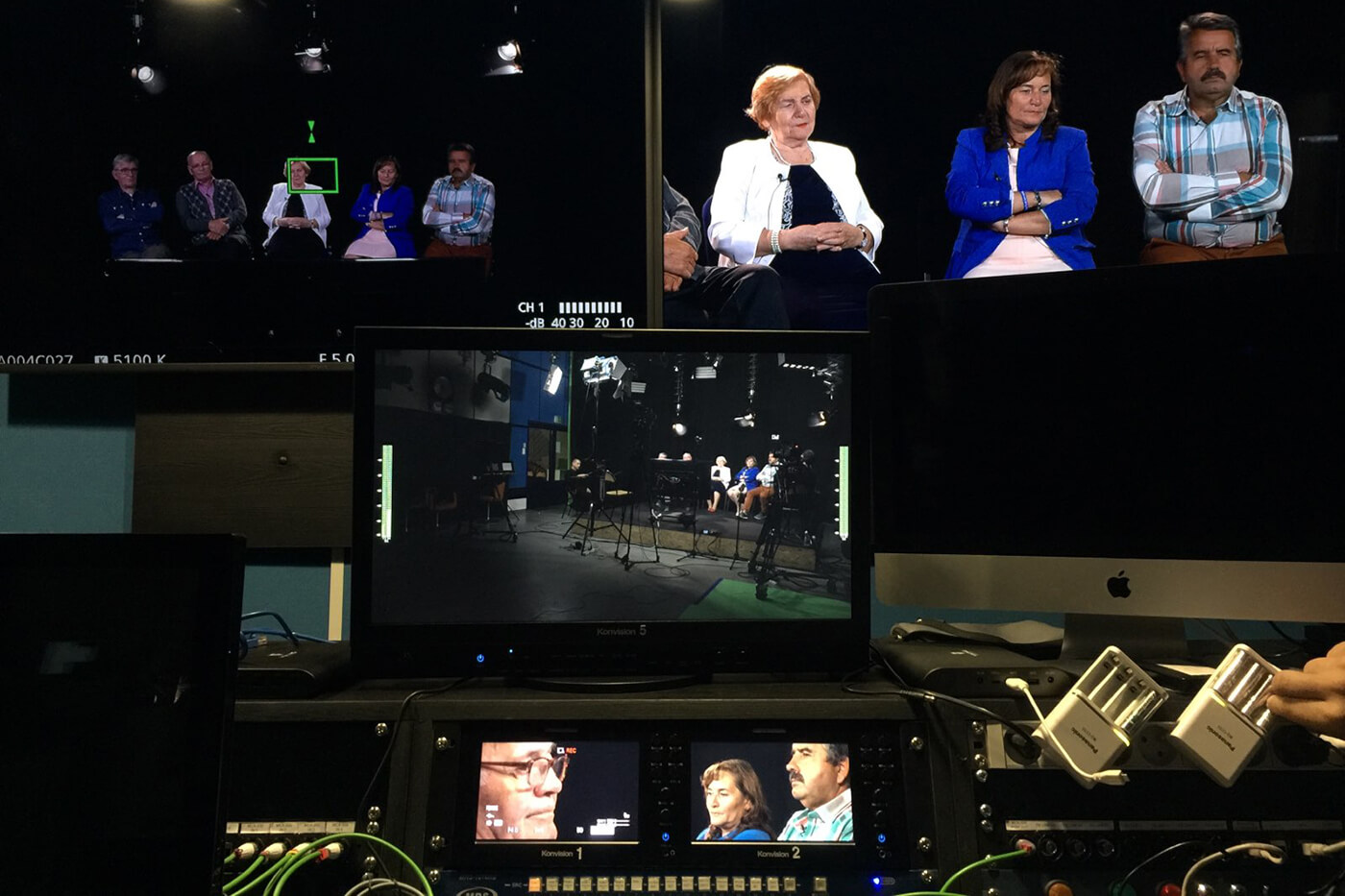 Artist Jaśmina Wójcik creates community art interventions in collaboration with local residents of Ursus district in Warsaw since 2011. Ursus was well known due to one of the largest tractor factories in Europe which operated there for almost a century and was closed in the nineties. In the years 2016-2018, Jaśmina Wójcik and her team made a feature-length creative documentary "Symphony of the Ursus Factory" with the participation of sixteen former employees and employees of the plant. "Symphony…" recreates one working day in Ursus. Film's characters go to places where they once worked, and today they are ruins, and with the help of body memory and sound memory they reanact their work. Their efforts awake tractors produced in the factory. Machines travel from all over Poland to pay homage to their creators. "Symphony of the Ursus Factory" combines film, community art, video art, choreography and experimental music.

In September 2018, the artist invited film’s characters to watch the film for the first time and share their impressions and judgments. In collaboration with Julia Biczysko and Pola Rożek, Wójcik aimed at investigating historical forms of solidarity among the workers of large industrial factories in urban areas and mechanism of solidarity of artists with representatives of the working class. In this case, the research focused on the question of how the community conceives the art that is realized with them, what it draws from it, whether they identify themselves with it, how do they interpret the works which are an effect of cooperation between the community and artists. No one expected however, that it will be the community who expressed their solidarity with the artist through participating in her film. It is one of the most striking conclusions drawn from the action research made by Wójcik, Biczysko and Rożek – community art is an act of solidarity with the artists expressed by communities, by the people.

Video by Jakub Wróblewski and Piotr Kucia (in Polish)