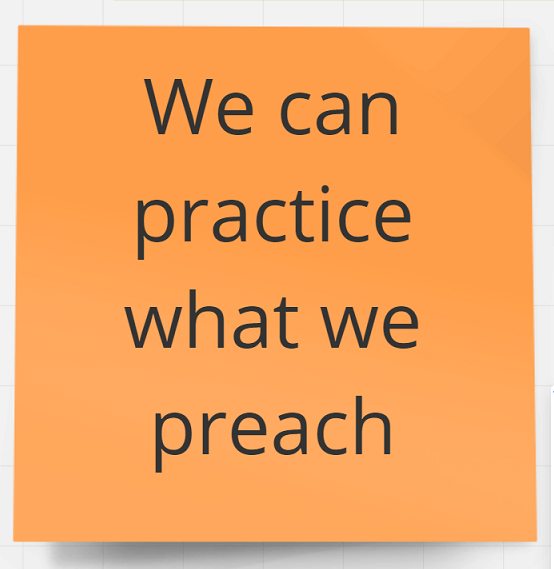 How Europe is better from practicing rights 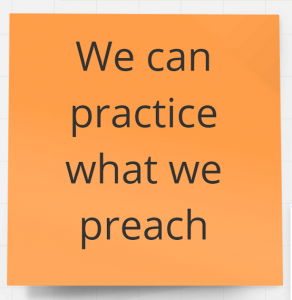 Right to move, right to act, right to do is one of the seven groups included in the Culture Lab Europe, where cultural activist from all over the continent are exploring ways to collaborate on initiatives to strengthen European Public Space. Due to the Corona virus, the event couldn't take place physically, in Rijeka, so the participants had to find new and creative ways of connecting, such as Zoom, but also miro, where a virtual city has been made exclusively for the event, and for the participants and facilitators who can wander all over the city, within each others groups and public spaces. In that way, they are able to communicate and exchange ideas at any time.

It's been three days since the event began, and the work of all groups is developing in very intriguing and inovative directions.

Group that goes by the name Right to move, right to act, right to do began it's work by defining the central issues in Europe today, such as polarisation, racism, ecological crisis, wealth difference, freedom of media and in the end, border politics, which are all subjects of their former work. But the group did not limit itself on the physical concepts of borders, but on all the borders that restrict people's freedoms. In that case, borders are being placed in the areas of speech, movement, resistance and expression in general. This group is trying to find ways how to overcome those borders. Their former work has produced ideas that include creatin of new spaces - all in consideration of current pandemic in whicih most of Europe was switched from physical to virtual –spaces for different marginalised groups, spaces for minorities, spaces for freedom of expresison, spaces for sharing visions of new, solidary Europe. To conclude, the group is focused on how the concept of space is redefining, especially in times like time of pandemic, and how we think about it. It is expolring the ways of democratising public space.

We are looking forward to see what the group will come up with by the end of our digital gathering! 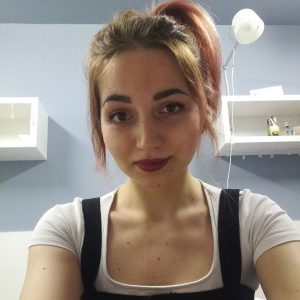