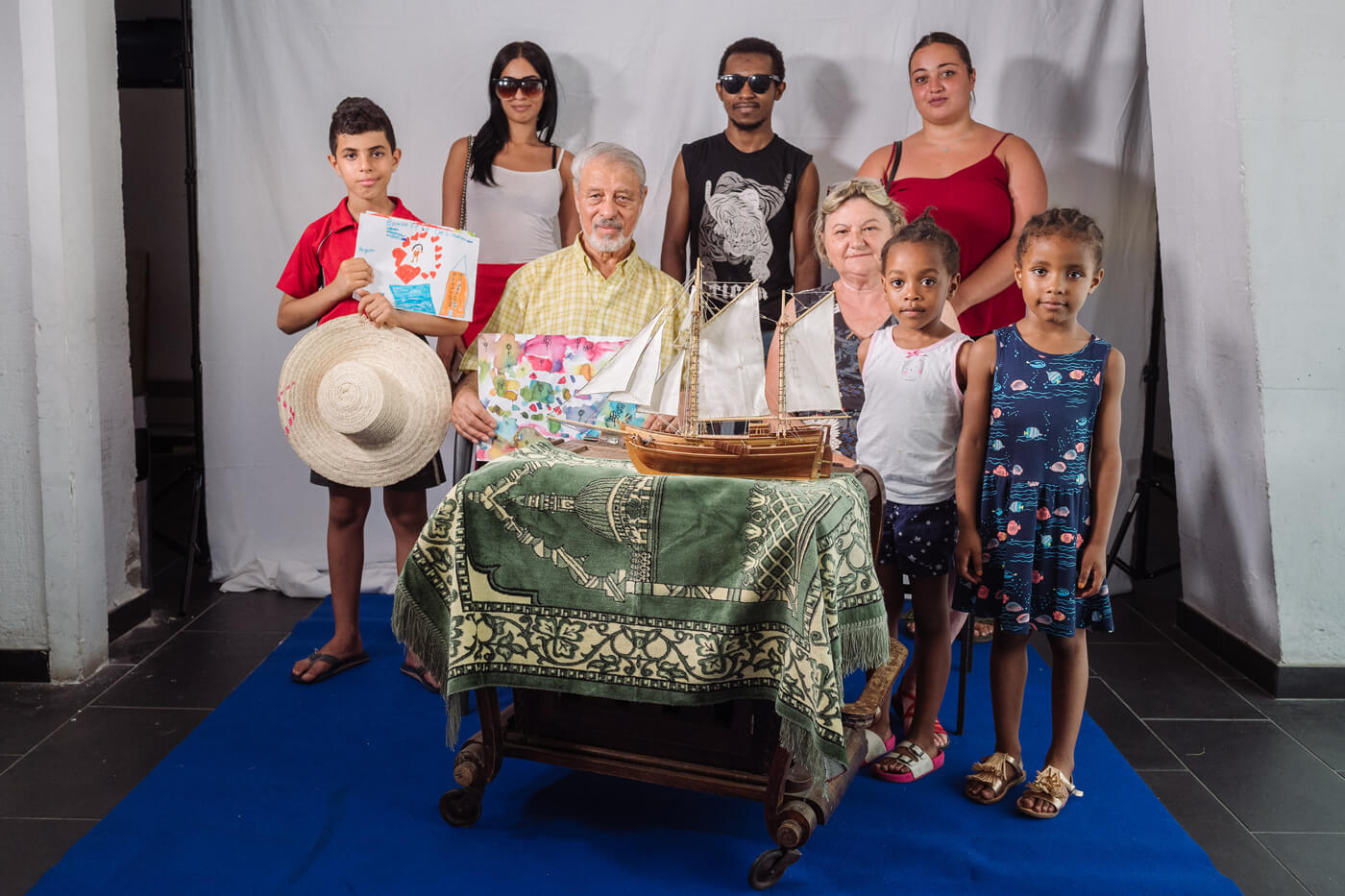 At the end of June and the beginning of July 2018 polish photographer and researcher Paweł Ogrodzki in cooperation with artist Aziz Boumediene installed a neighbours’ photo studio in a room on the ground floor of the Bel Horizon building in Marseille. They invited residents of Bel Horizon to take pictures with their neighbours, especially with those they had not known before.


While preparations for taking a photo took some time, the neighbours started chatting. Artists also ask them to bring objects related to their personal experiences.
Stories about objects formed a platform for the exchange of histories and biographies of members of the multi-ethnic Bel Horizon community. At the end of the project, the artists together with the community created in the stairwell an exhibition of photos taken in the studio. The prints went to all neighbours.

The photo studio provoked the unprecedented dynamics of contact and curiosity. Taking a photo shoot meant that they found themselves in a situation of meeting, conversation and closeness with people on whom they sometimes looked reluctantly. The exchange of stories allowed to reveal and get to know the invisible aspects of neighbours' lives, and thus to see them in a different light, to tie up the germ of the relationship. A photo studio is only an artistic infrastructure. In Marseille it became a solidarity trap. People wanting to get captured in the photo fell into it, and they went out from the studio communicated with a previously unknown neighbour.

The category of a "trap" is taken from the works of the British anthropologist Alfred Gell who uses it for interpreting artistic projects. Artistic traps generate questions, but they do not give answers, they provoke to trigger the audience's reactions, they create situations where participants, but often also artists are caught in a network of meanings and relations between themselves. 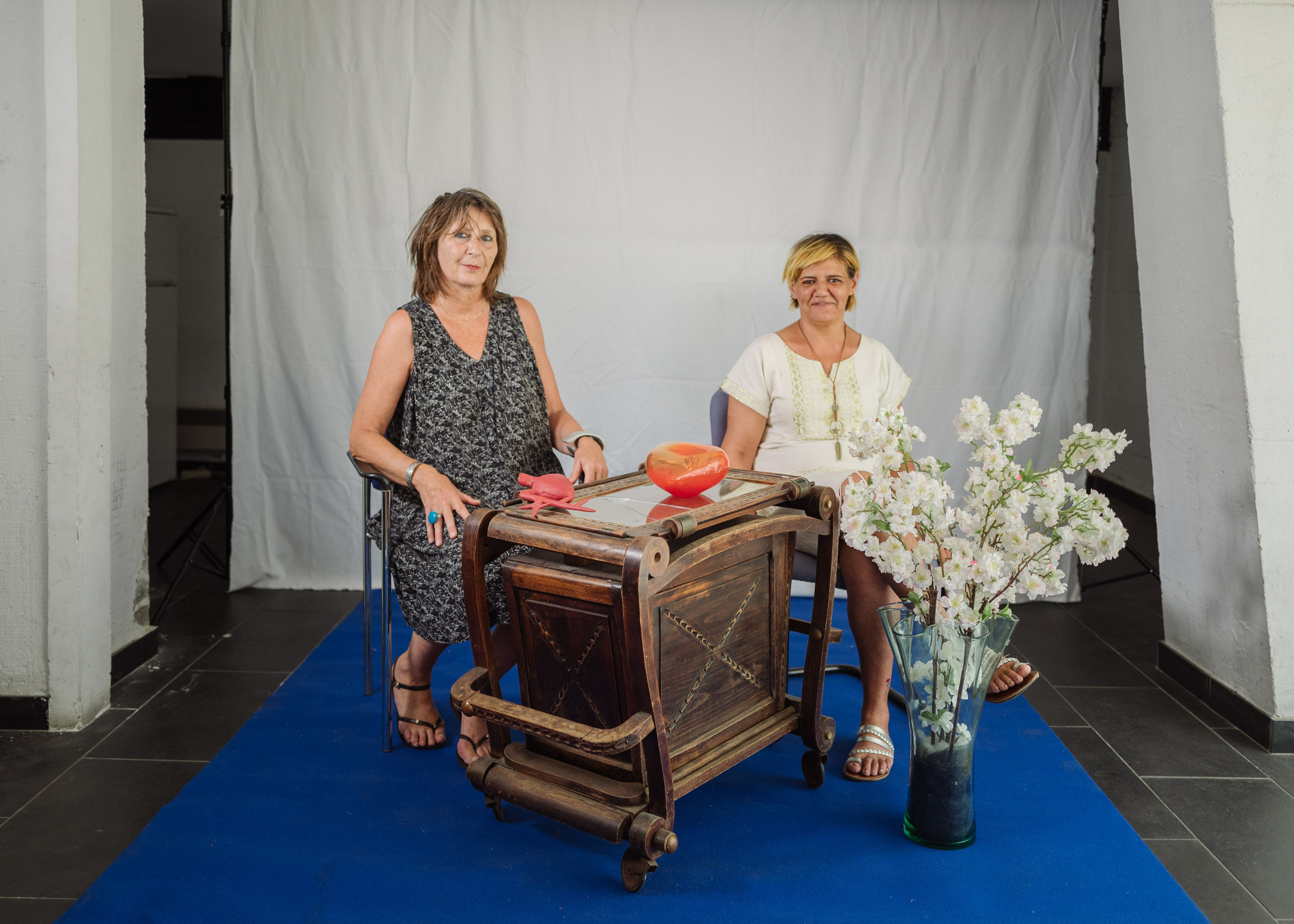 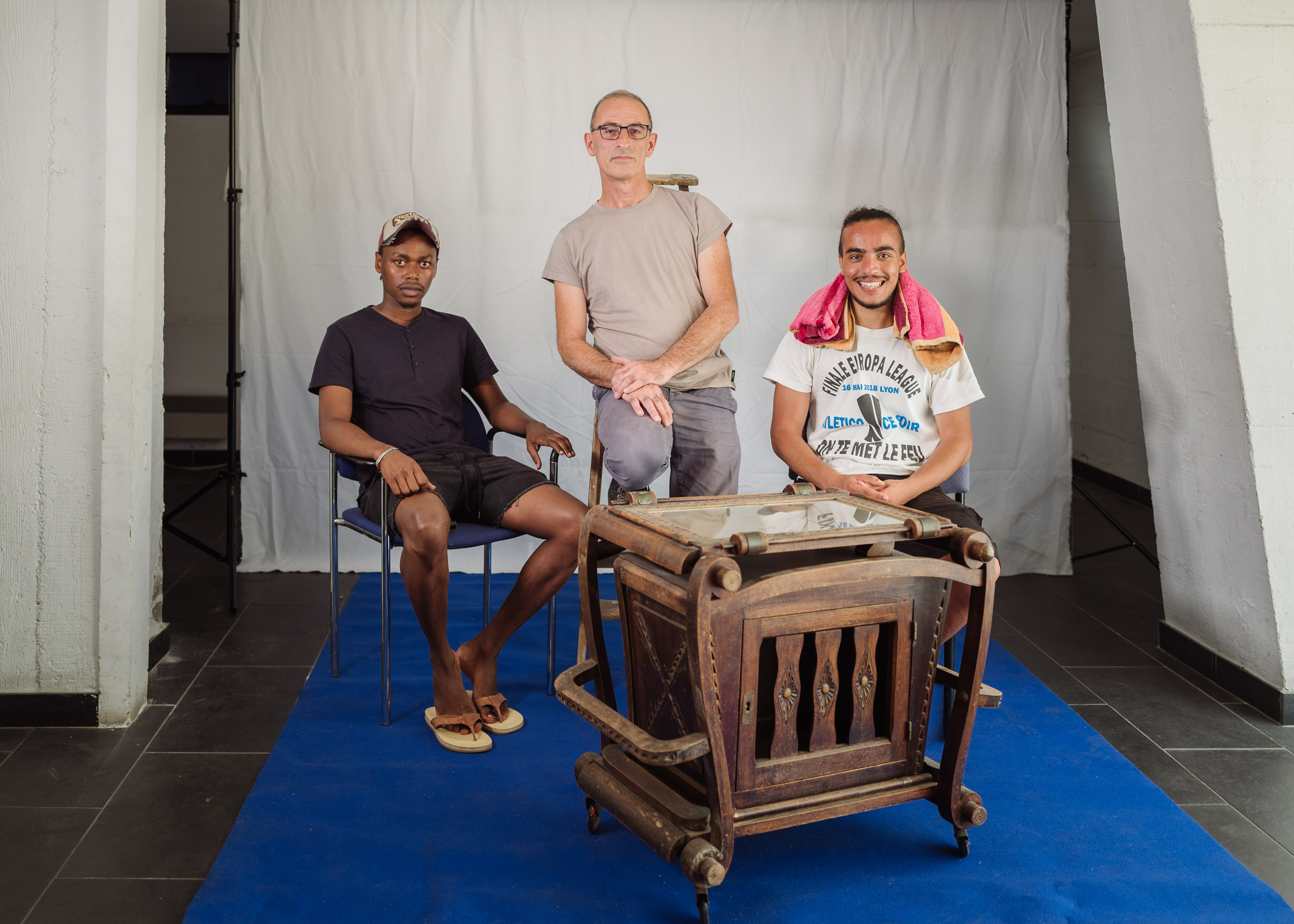 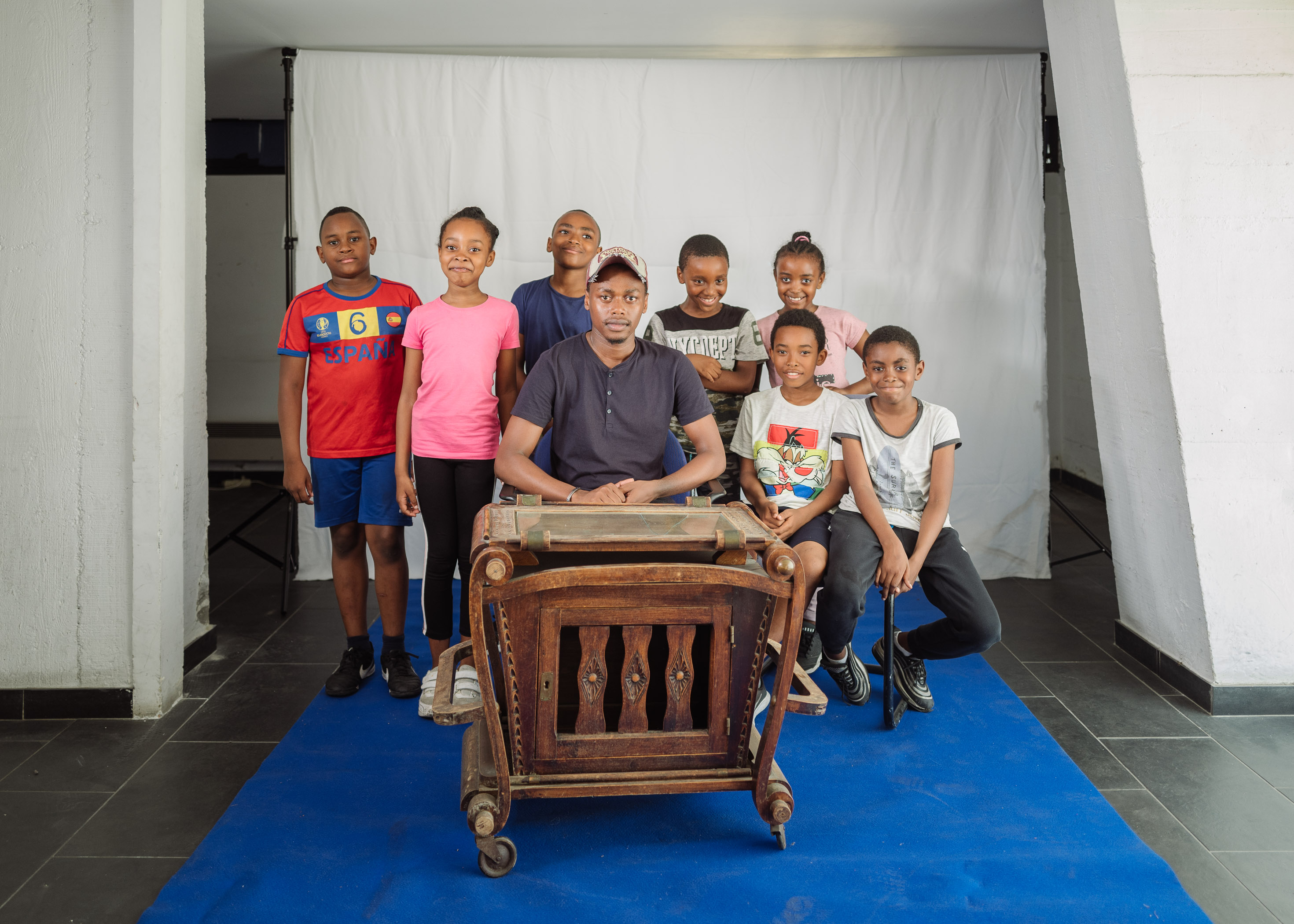 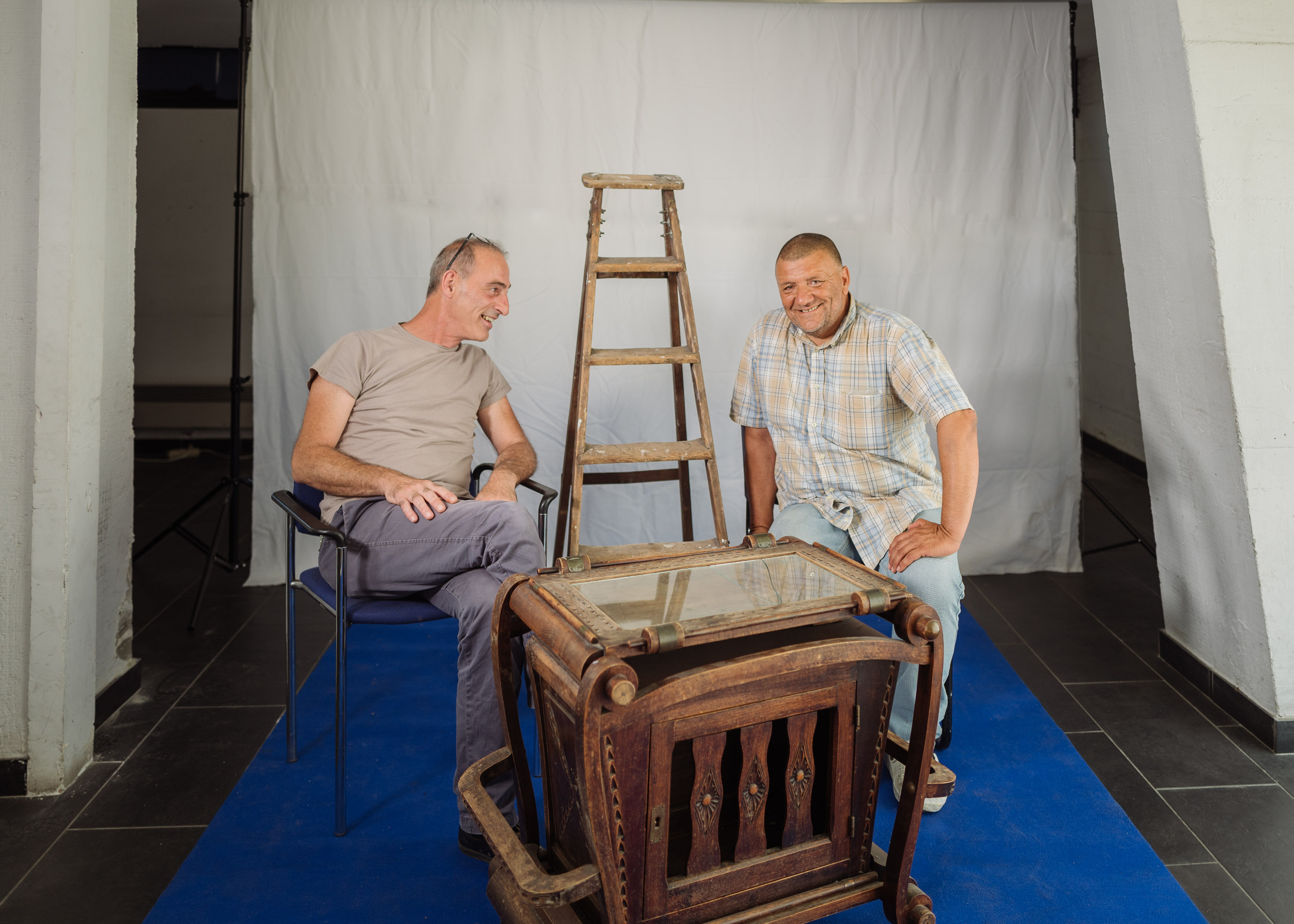 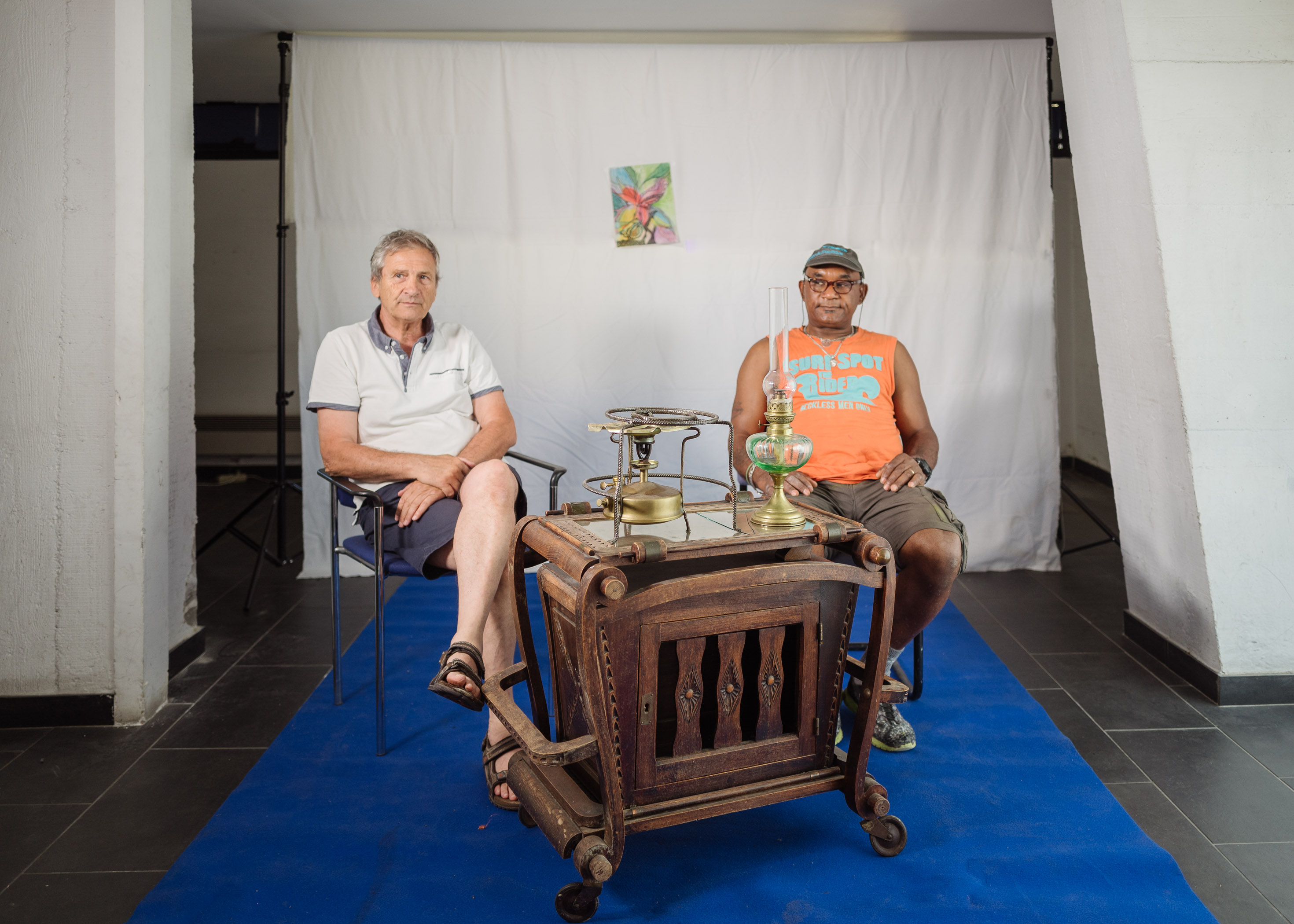 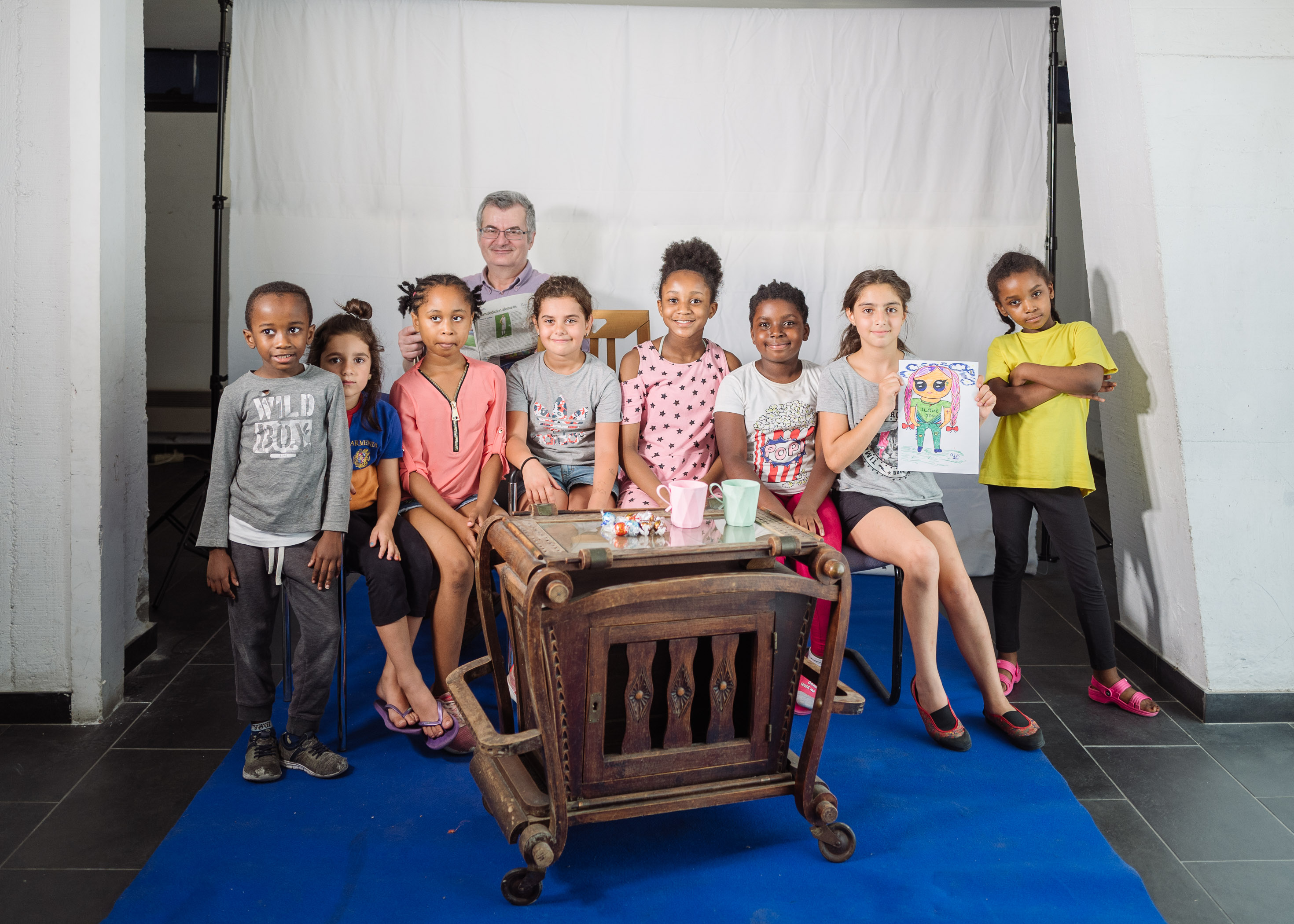 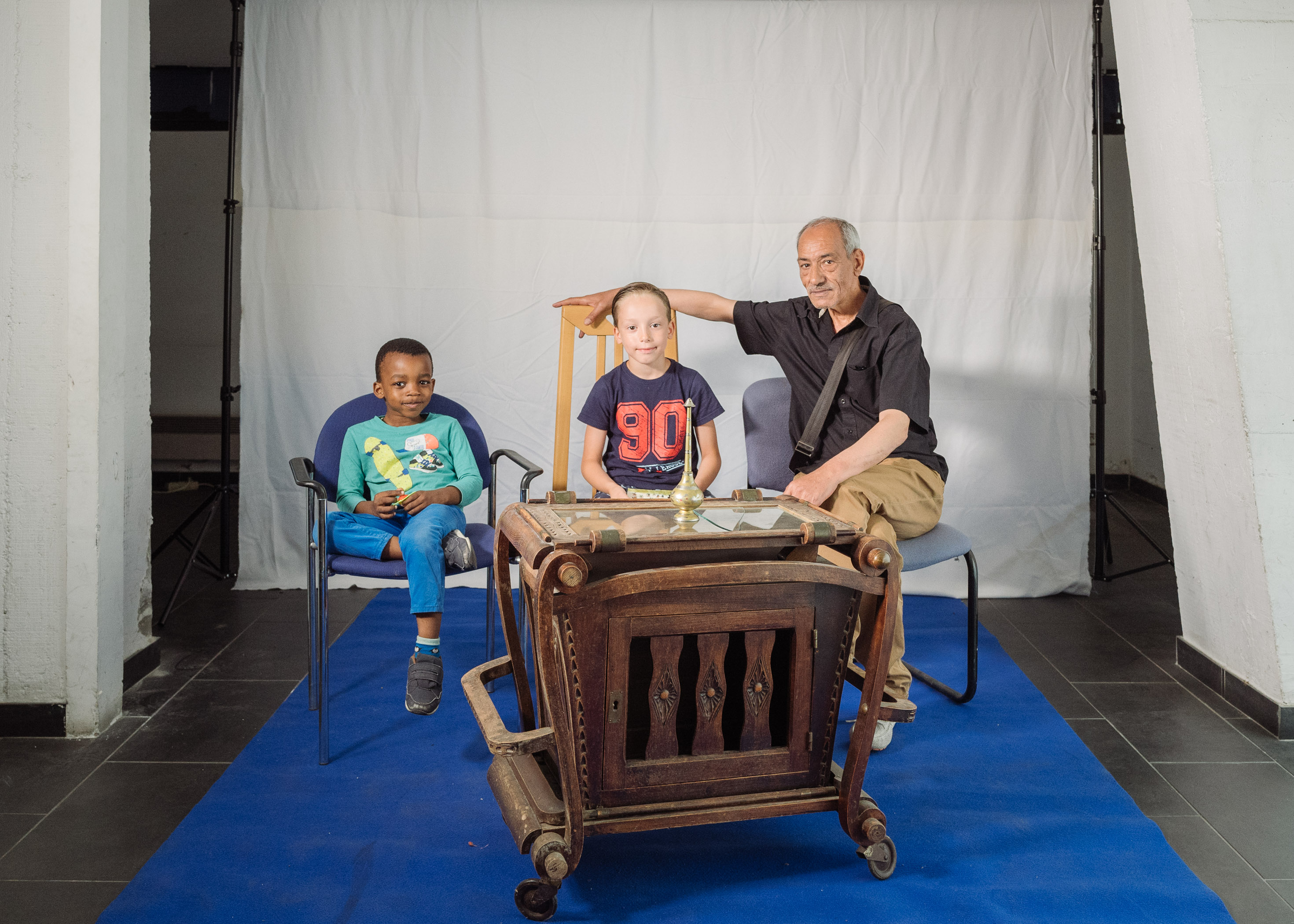 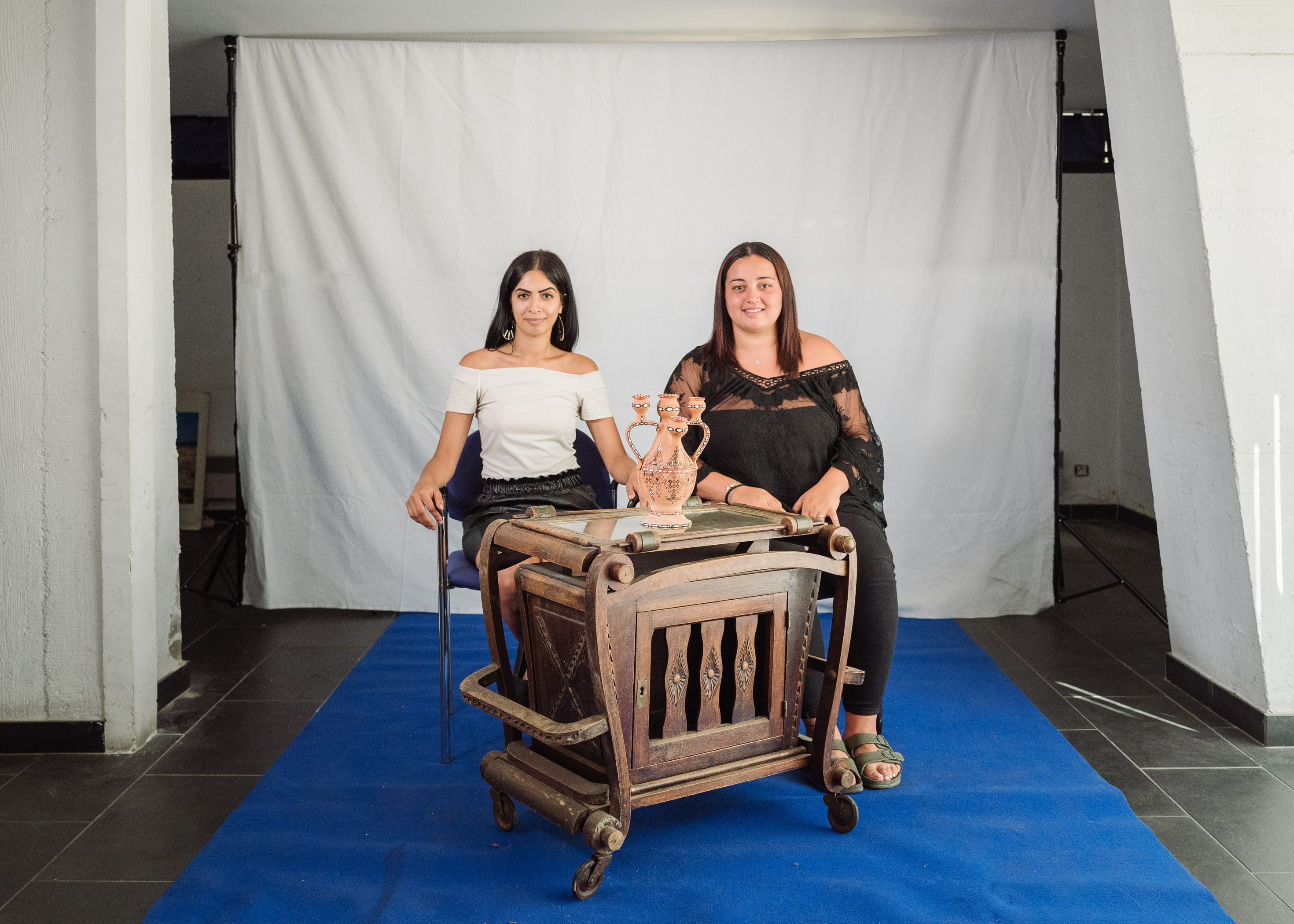 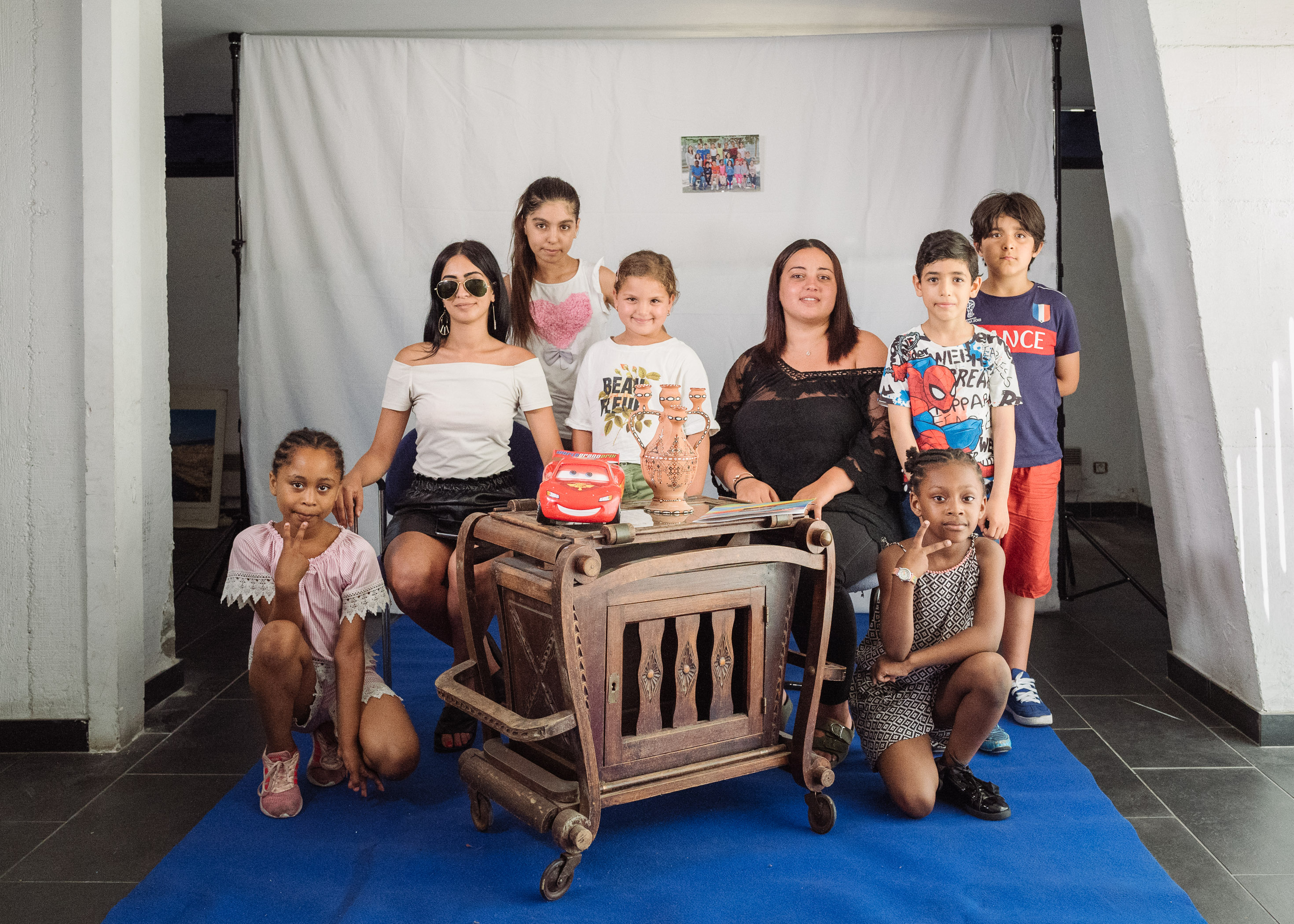 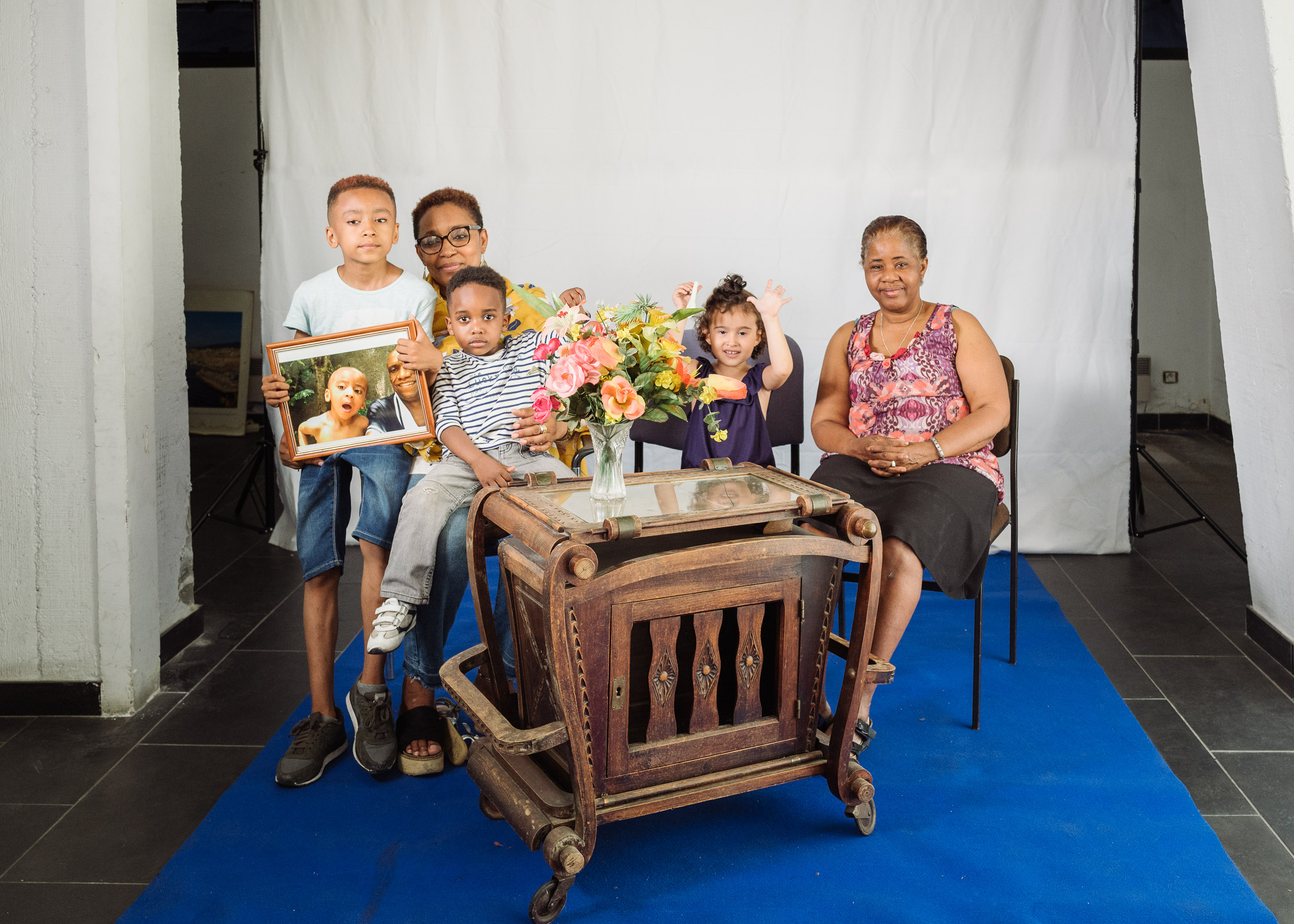 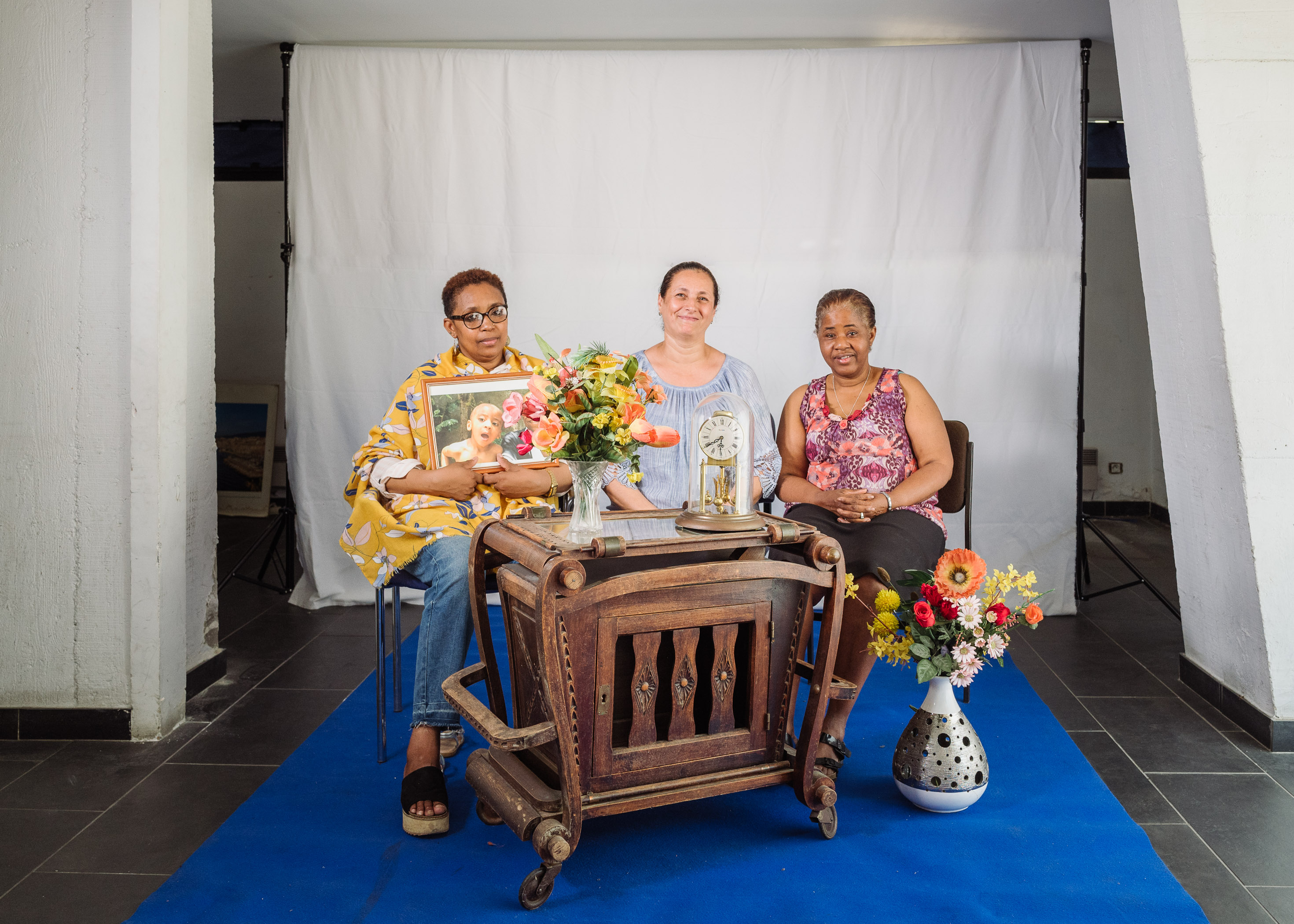 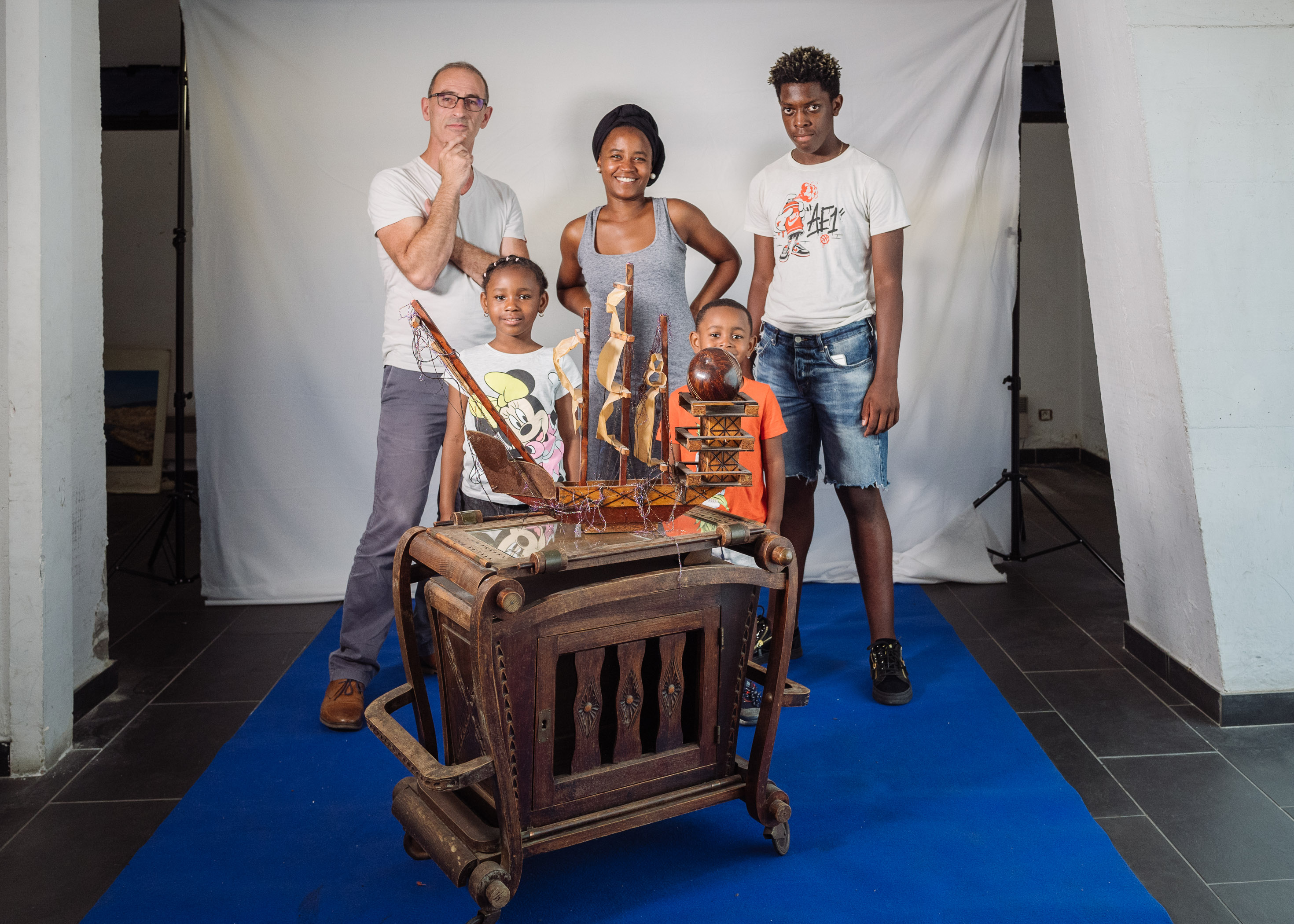 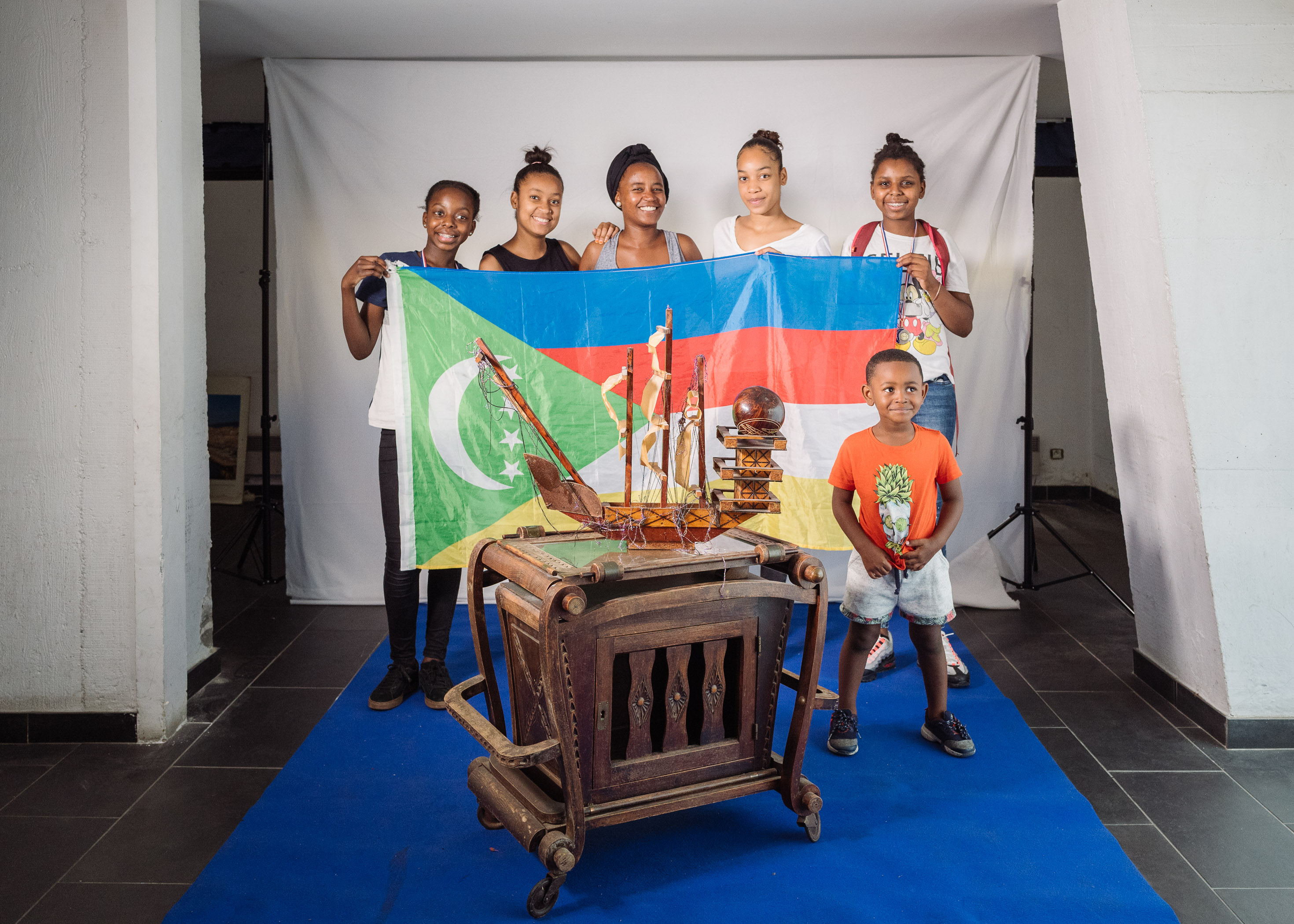 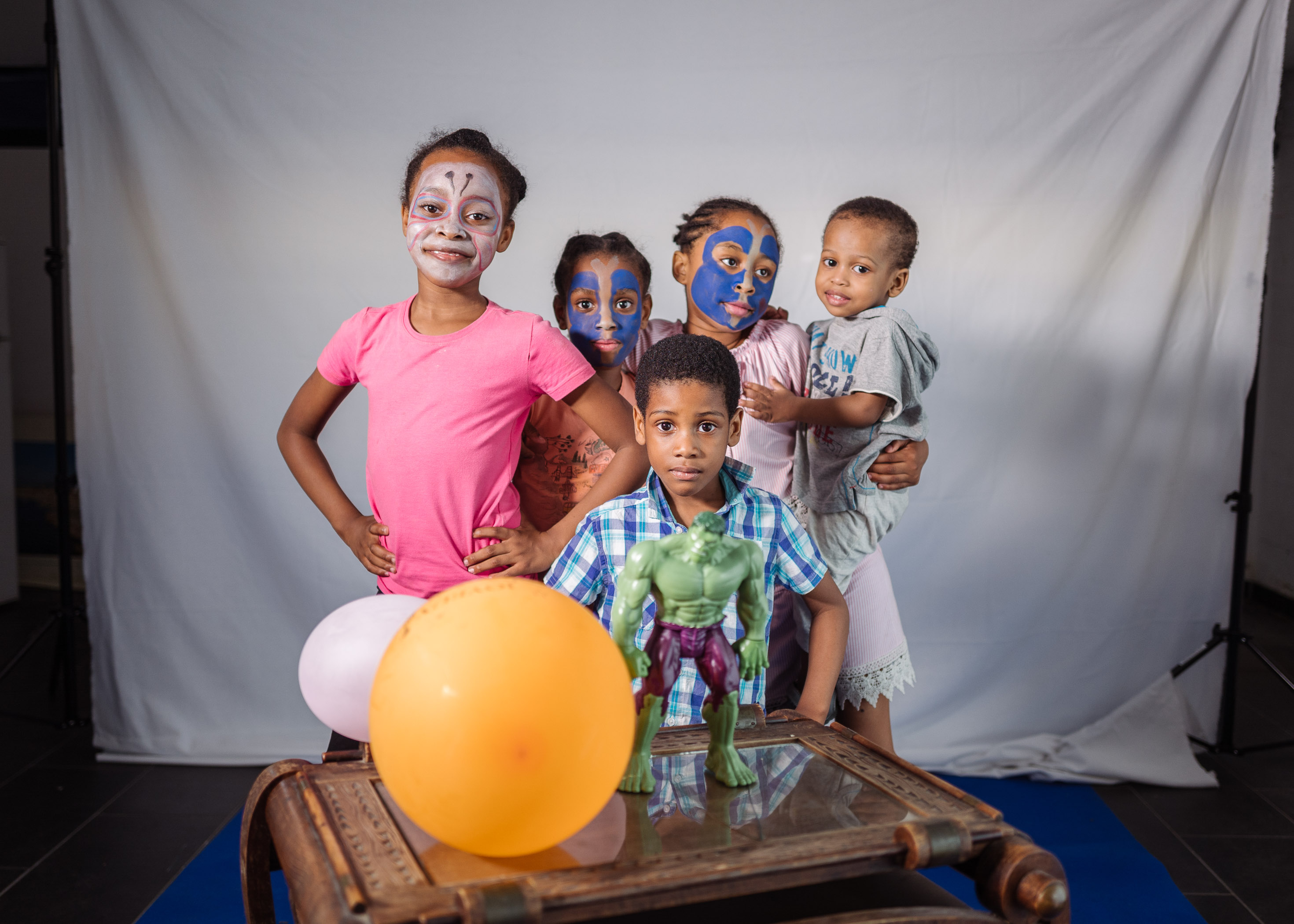 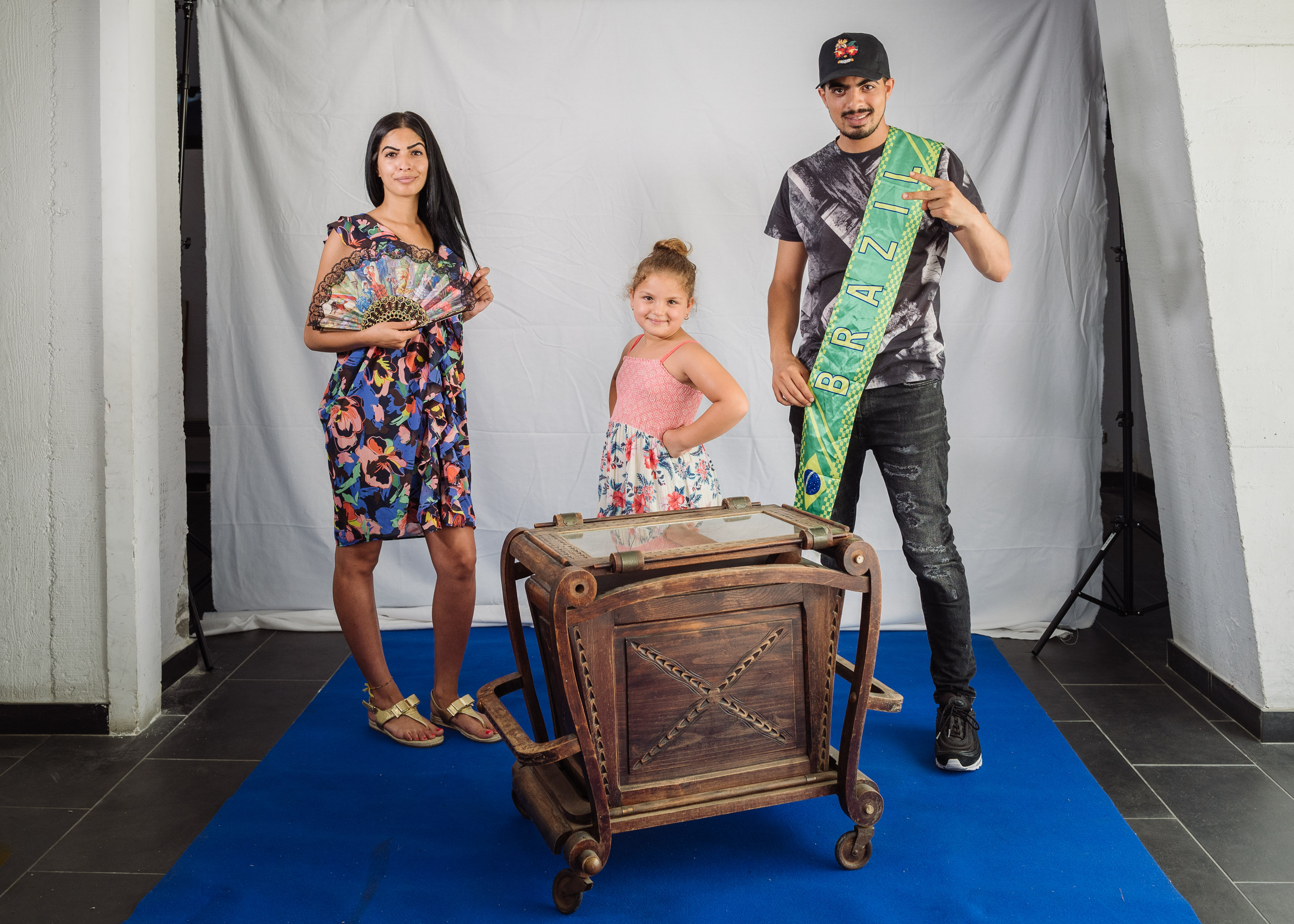 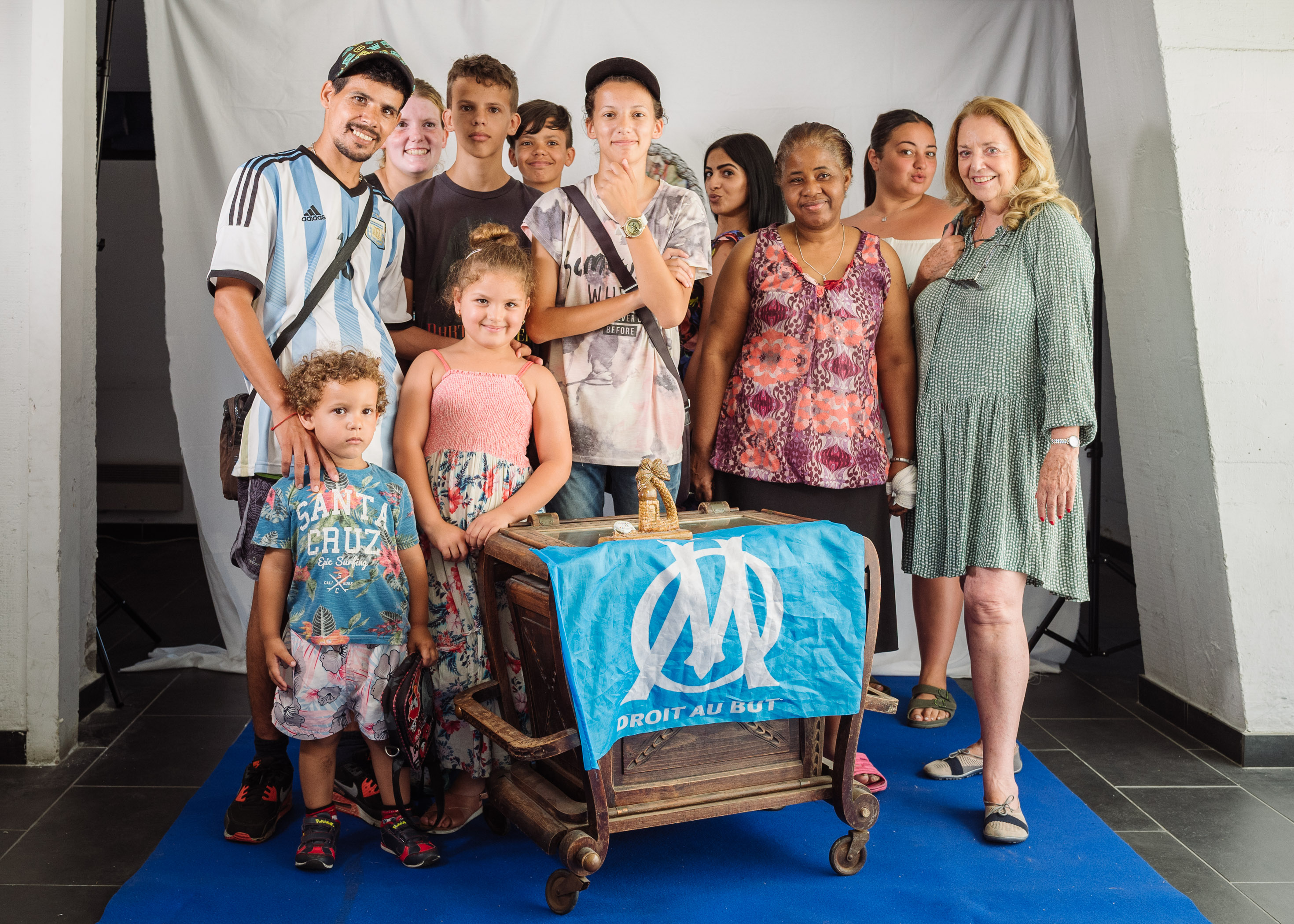 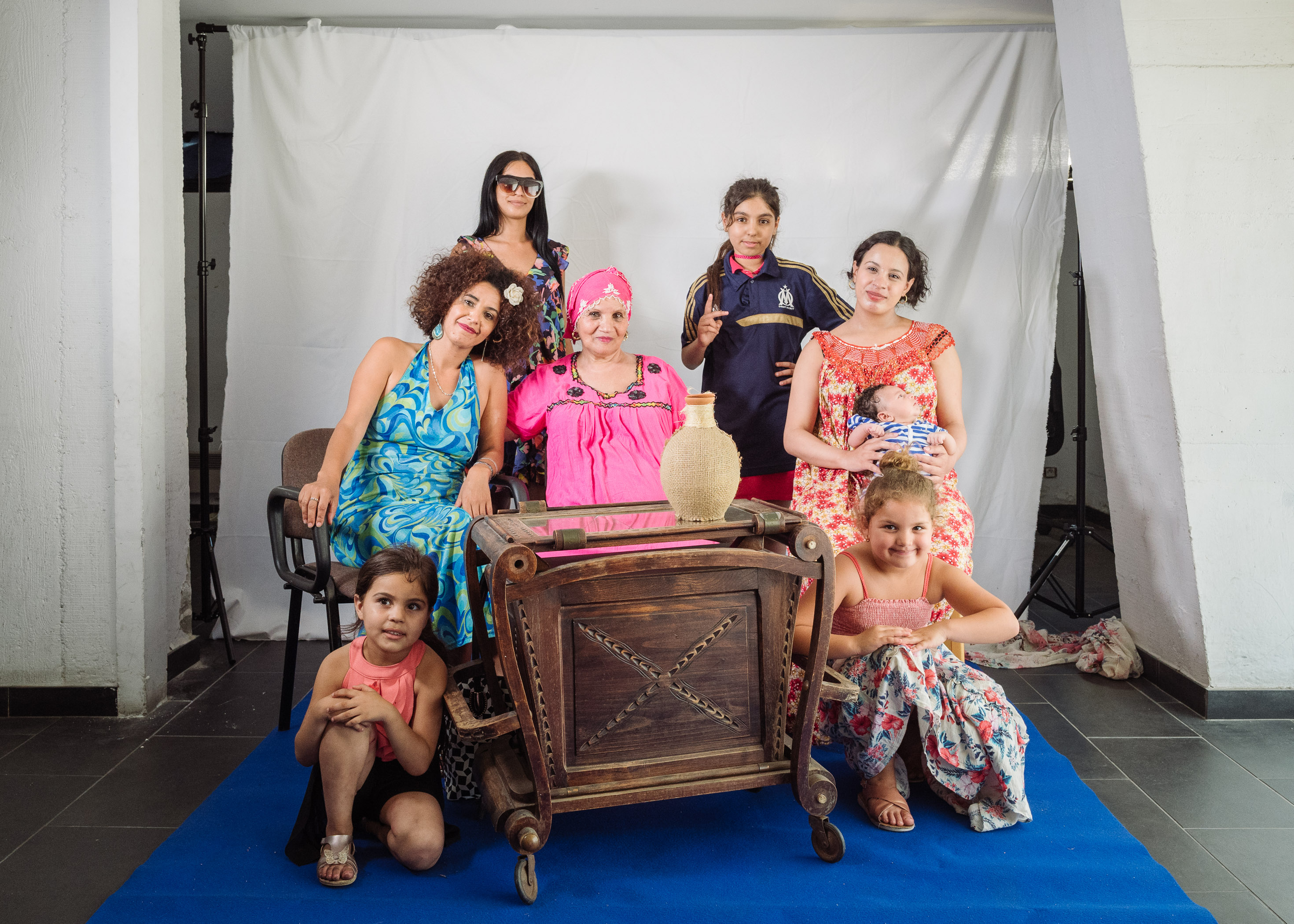 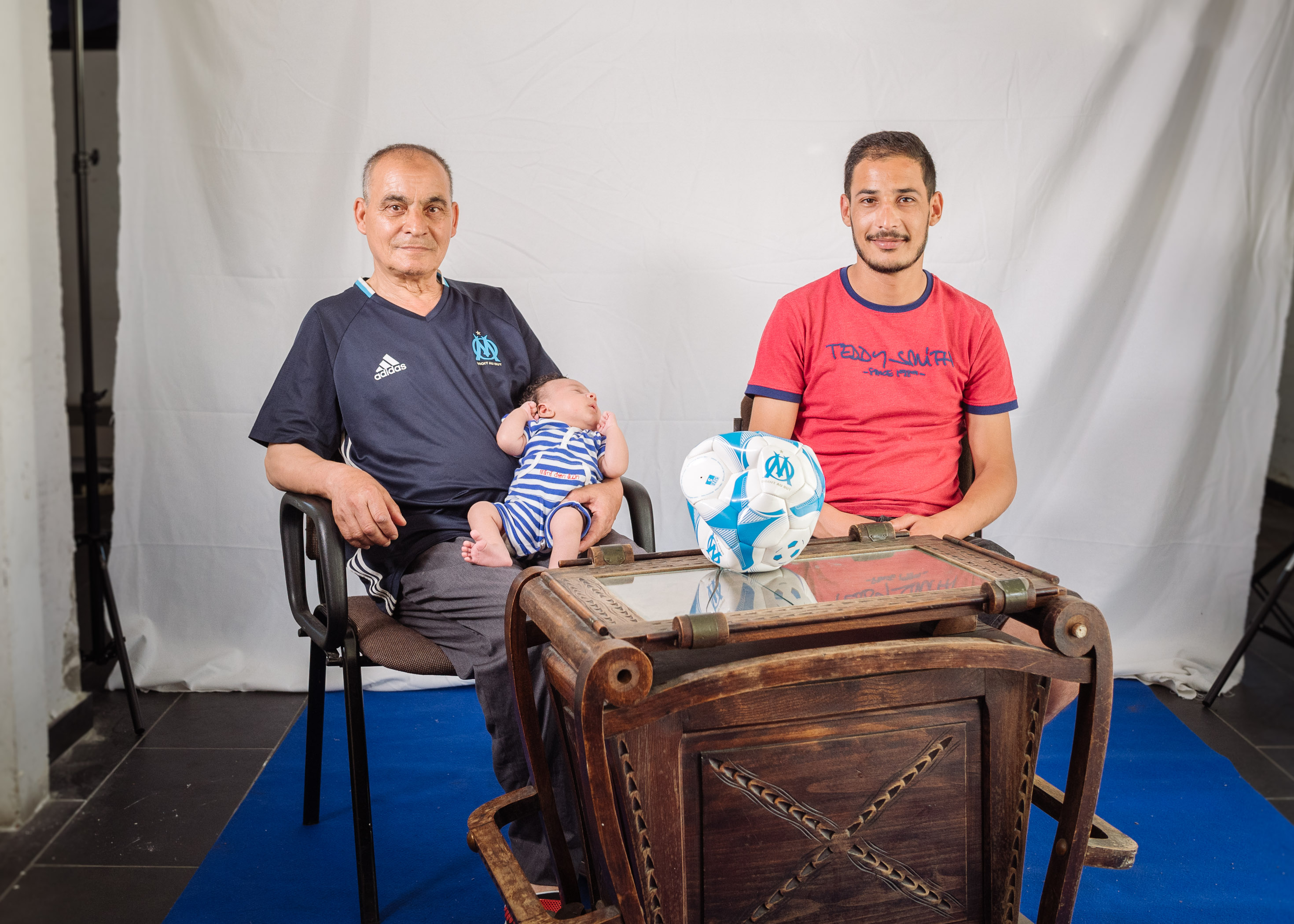 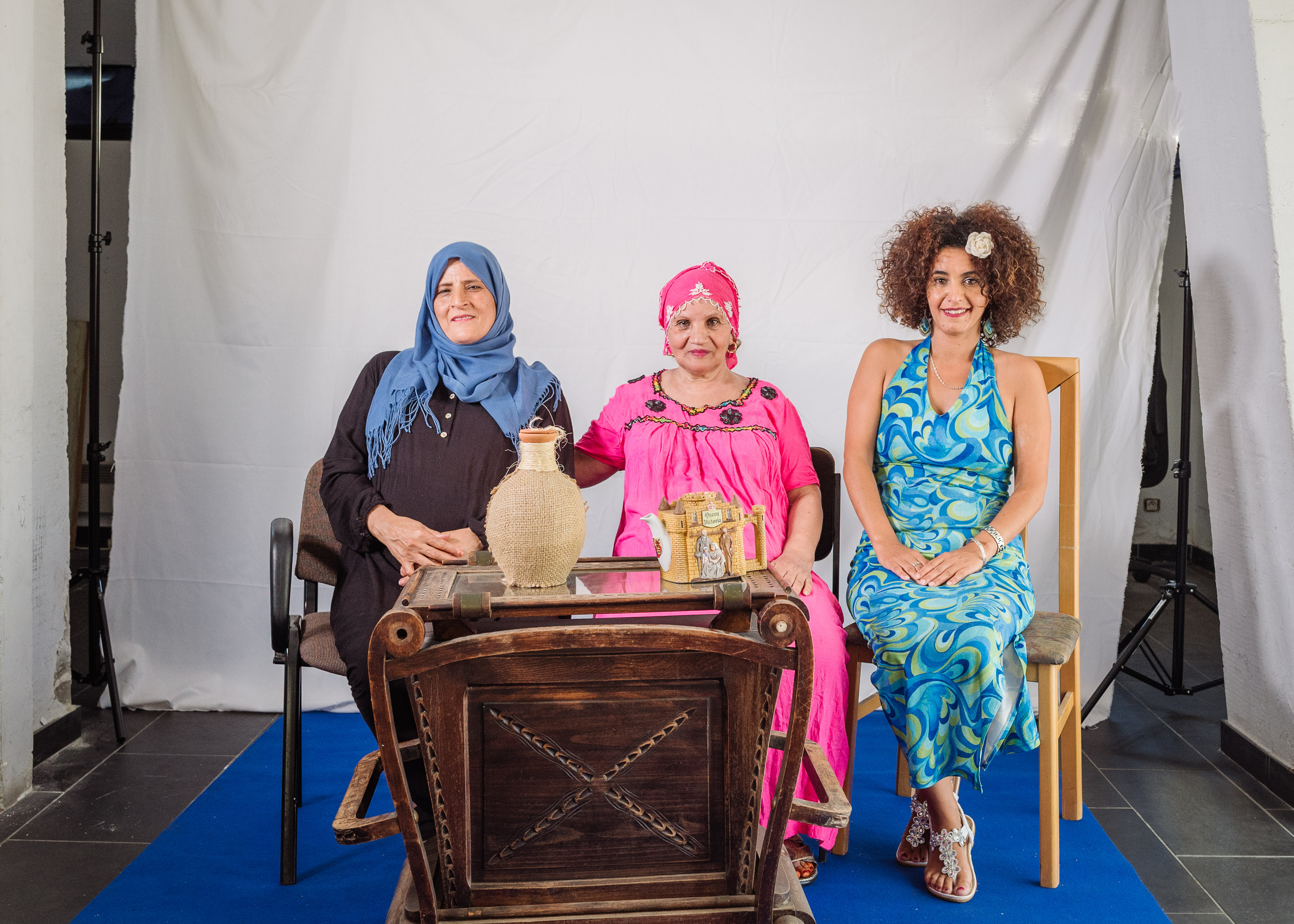 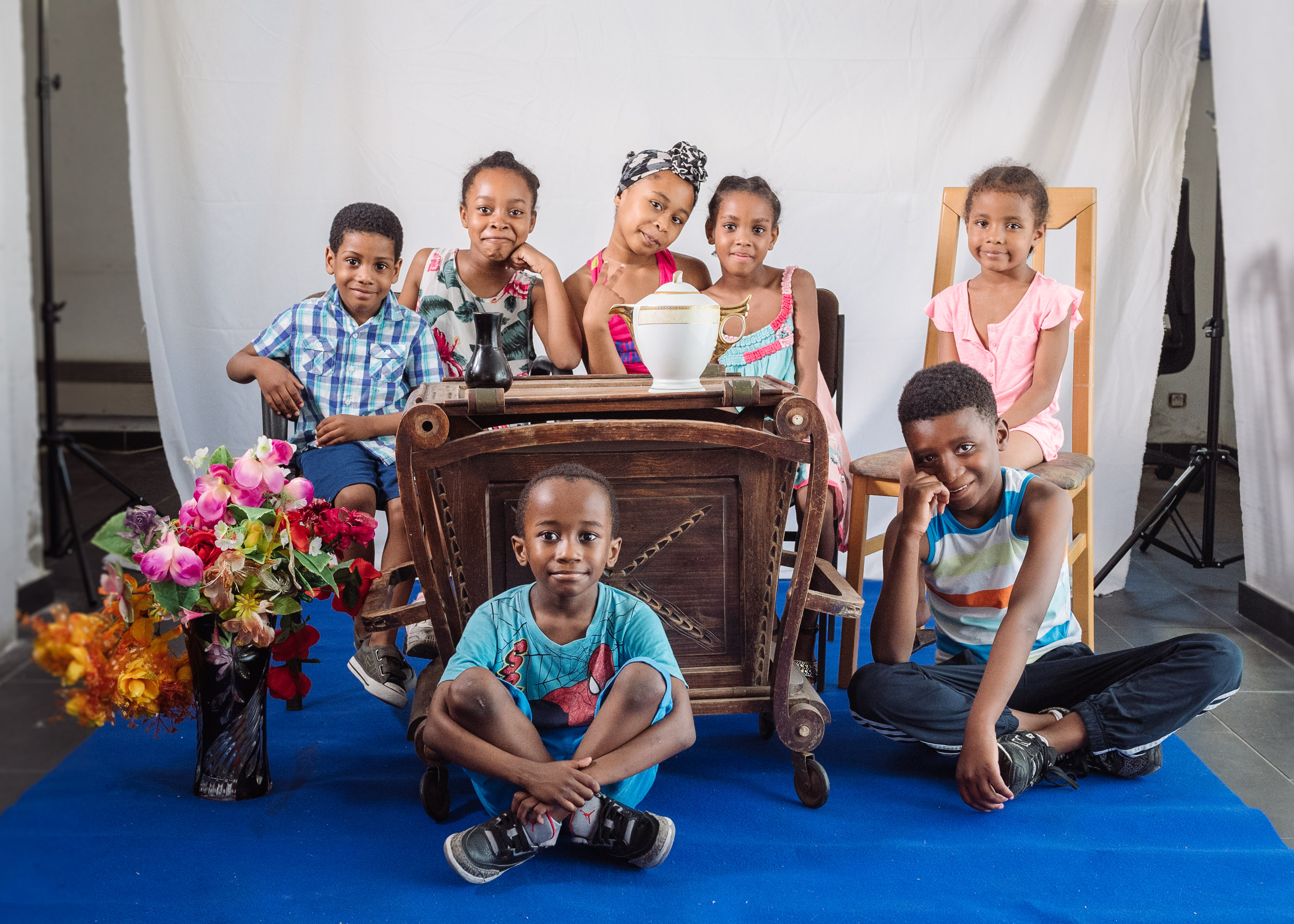 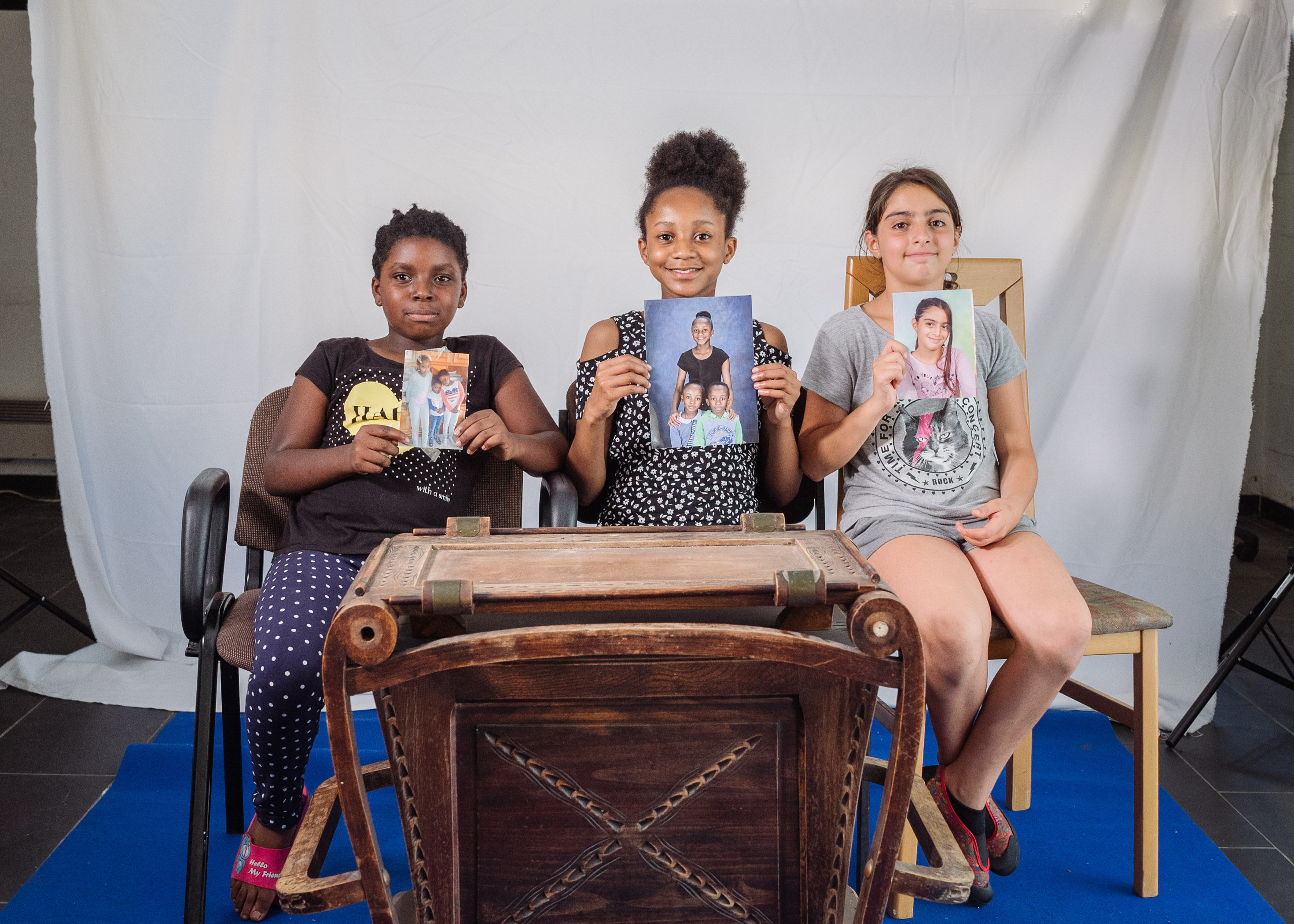 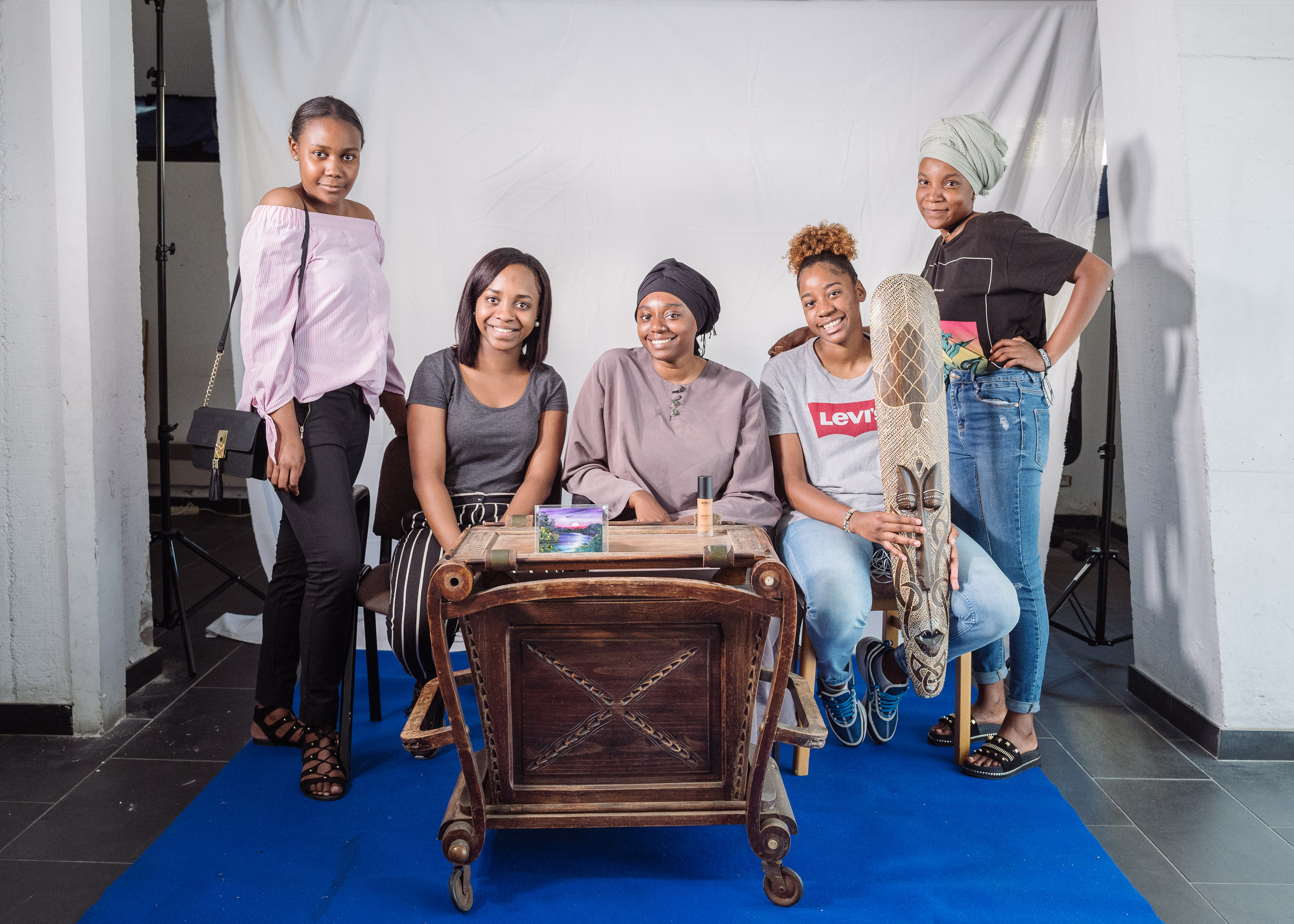 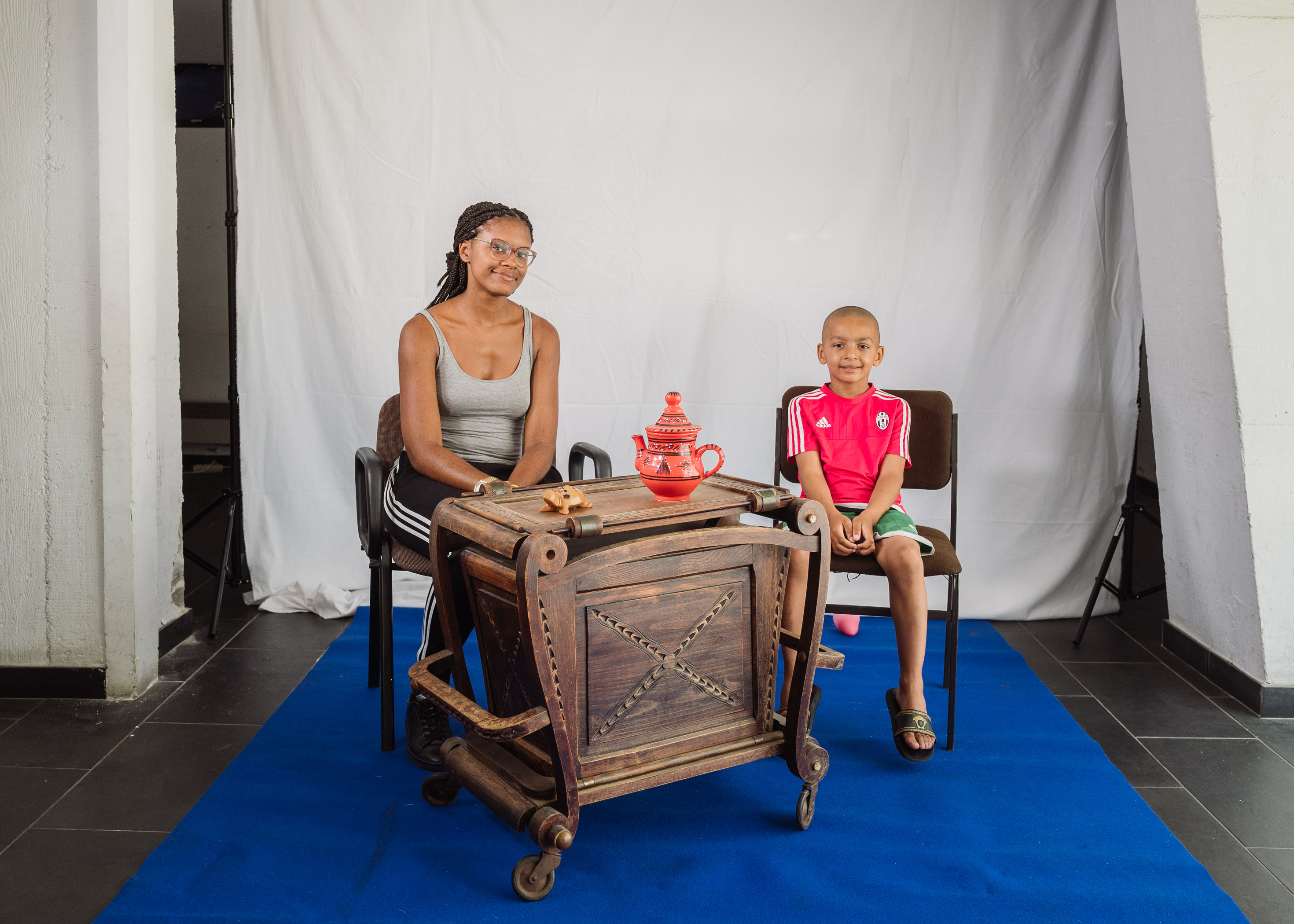 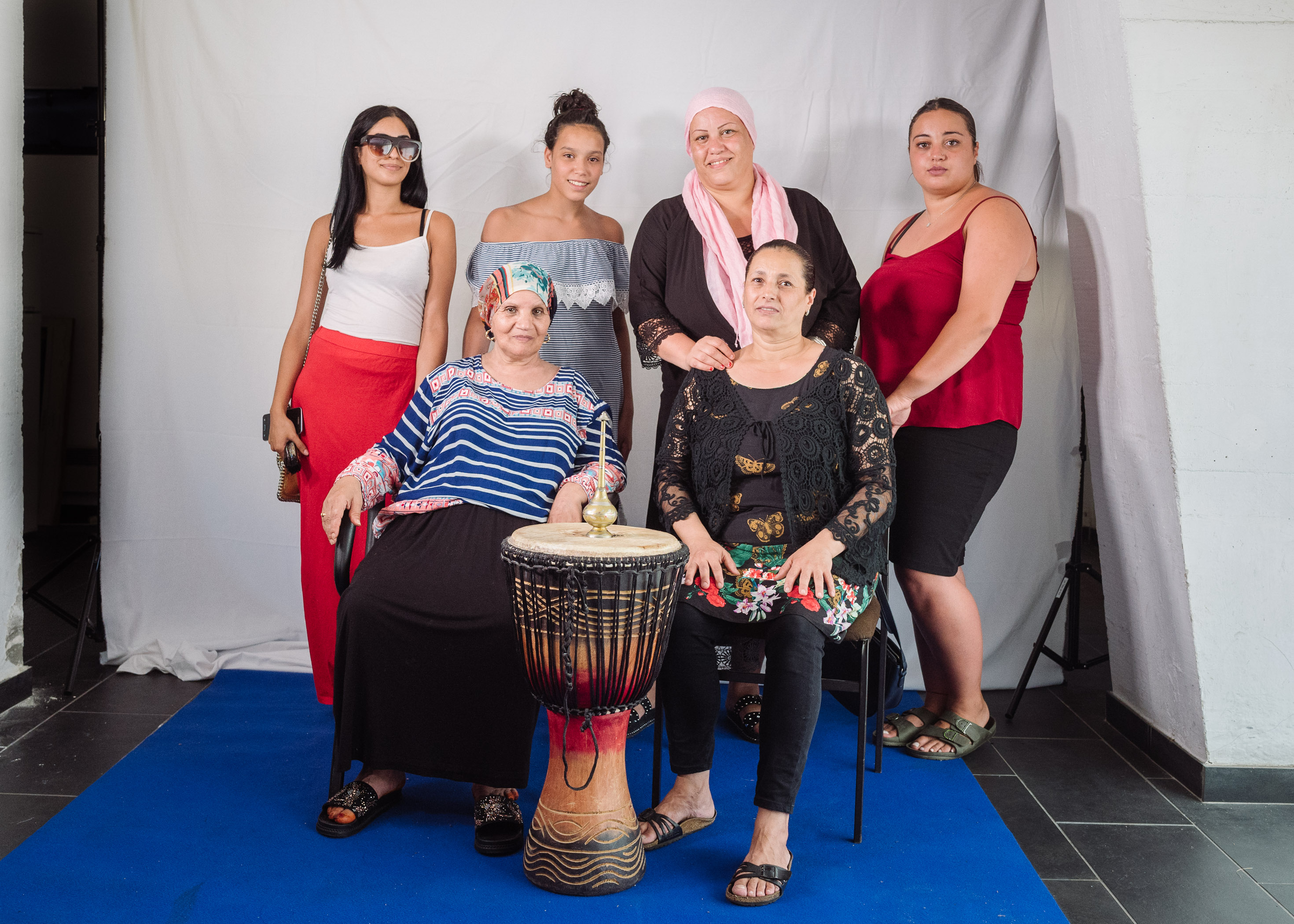 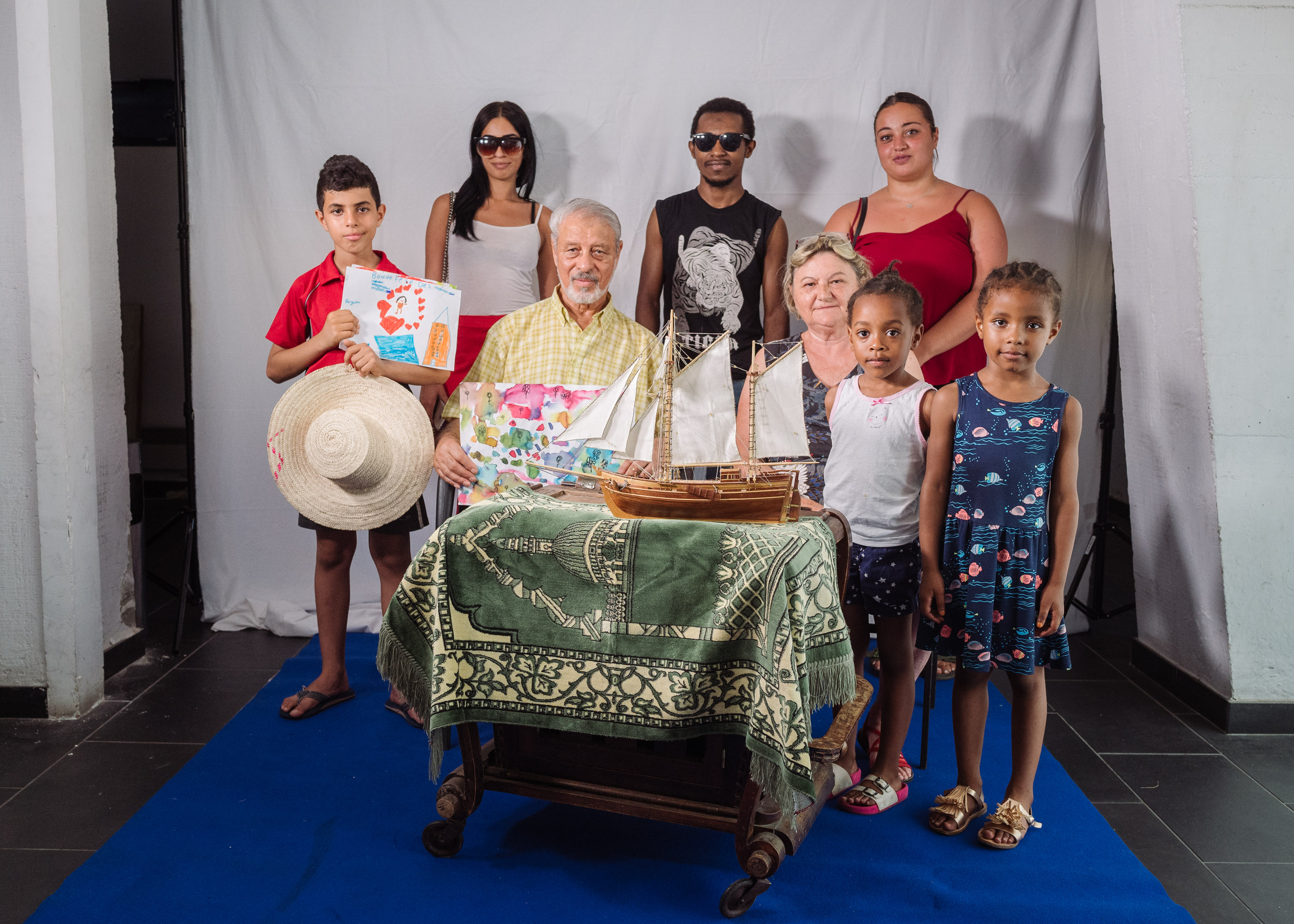 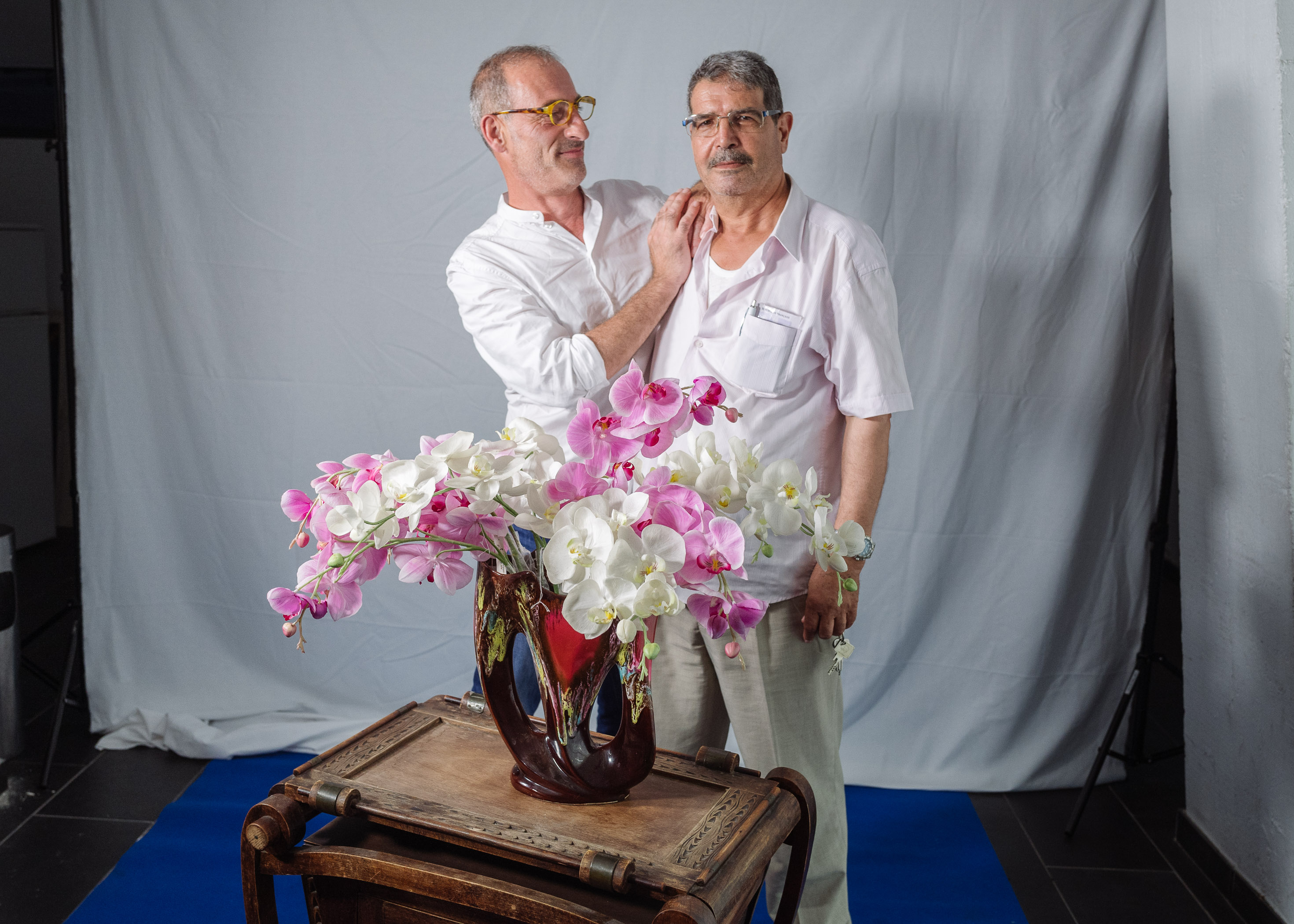