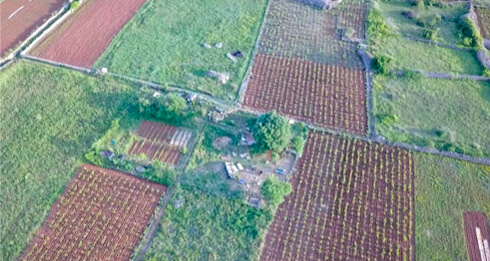 This is semi-official report on the series of Zoom discussions on the subject of "Visions on Solidarity in Europe" among various European members of ArtfarmP2 community, conducted between 10.05. -17.05.2020.

By general consensus (there was no vote necessary) here we come with a seemingly complicated, but essentially simple set of proposals for urgent implementation.

Please notice that the following is just the result of the beginning of the process, and majority of the following 10 proposals are ending with a few minor loose ends.

To make the short story shorter here we go:

1. Basic income of 491 Euro p.p. will be introduced for lifetime

2. 1000 m2 of the land will be given to each individual for lifetime only (no inheriting possible)

3. on the land will be permitted to build a house of 15 m2
under the tree that creates deep shade.

4. for transport, only mountain bicycles will be used (the ones with lot of gears), with additional karretje for goods transport

5. " second hand English" will be declared as the official European language (definition of "second hand": the English that native English speakers can hardly understand, but everybody else does)

6. internal and external European borders will be abolished

10. all this proposals will become part of European neo-realist constitution following the neo-realist REFERENDUM. Voters on the referendum who vote against this proposals, or don't vote at all, will be considered, with due respect, as passive-ists that are willing to accept status quo.

*As the present System does not like things that it does not know about, these 3 points we will keep for the private, encrypted in person conversations.

P.S. As our contribution to other participants, we will provide advice how to get hold of 48 x 1000 m2 of the beautiful land in our European neighborhood. 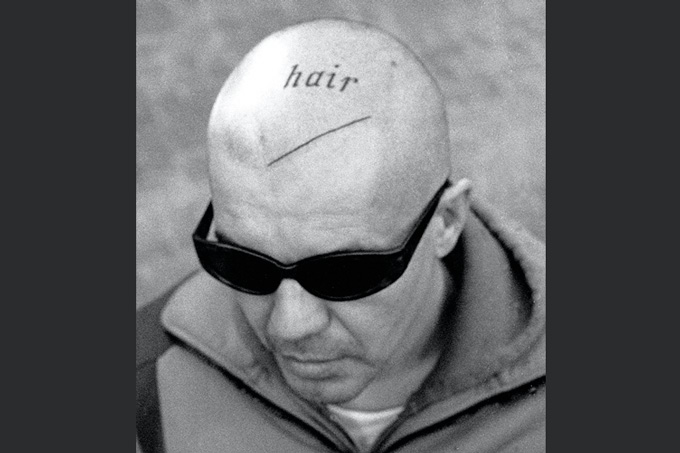 Born in Yugoslavia, I went to study in Prague and Paris, later living and working  in Berlin, London and Amstardam.

I did my Master of Art (MA) in Dasarts/Amsterdam.

In 2013 I moved to the island of Hvar to start with my partners ArtfarmP2 space.

Besides activism, I do interdisciplinary art.

J totally agree with neo realist project. Can I vote it?